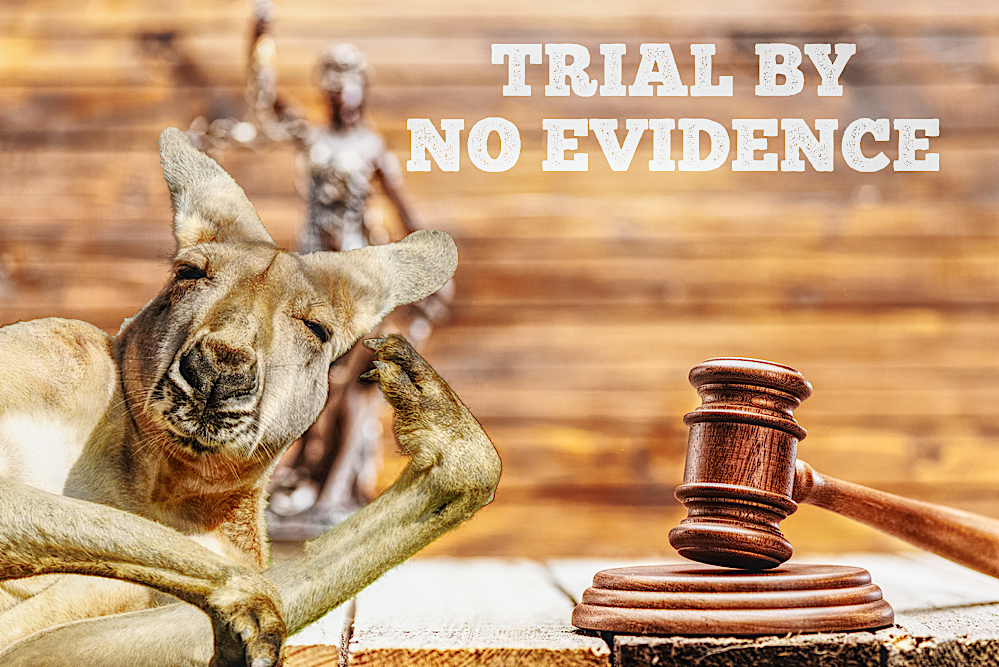 If someone was to make spurious accusations in the past and make them stick, it would have had to be conducted in a court of law with a judge, lawyers present and factual evidence. These days however, things are much simpler. All one has to do is go online, or on television to make their accusation in a televised Kangaroo Court with absolutely no evidence, and their words, however fantastical are seen as gospel. By doing this, those who are at the wrong end of the shitty stick are vilified online by thousands of people, and without any evidence may even lose their jobs, their career, their friends — all because of an accusation that may be true or false presented without any evidence whatsoever.

The Oprah anti-royal TV program was a prime example of a trial with no evidence bestowed, decisively engineered to denigrate Britain’s royal family, an institution that has survived 1,000 years. In this case were two individuals who have admitted having mental illness problems, and it was their word against the entire royal family which has now been tarred with accusations of racism etc.

Kangaroo Courts should not be the main method of meting out justice, but unfortunately due to the media circus involved by the Oprah anti-British program, which was watched by over 50 million people much damage has been already done, and many people without even an ounce of evidence have been adversely affected.

Should the word of fantasists and mentally ill celebrities have sway over entire institutions and even the Queen of England?