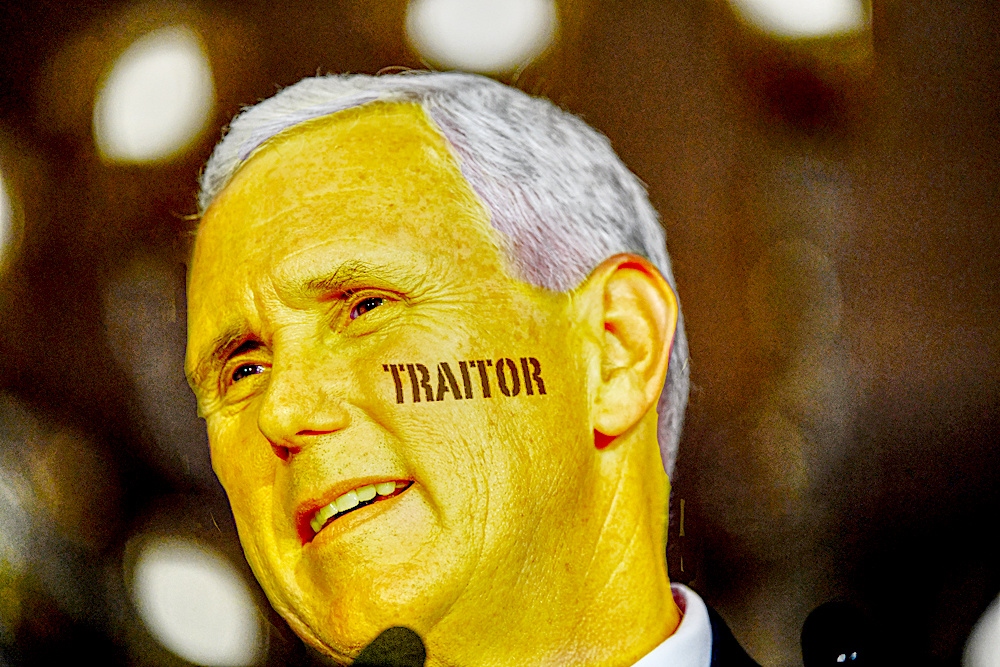 Forget about the muted January 1st ‘celebrations’ which never happened, January 6th 2021 will be the truly crucial date to look for.

It’s all going to come down to Mike Pence, the U.S. Vice President, and his decision to either conserve the Republic and constitution by appointing new electors to the Senate Committee in reply to the mass voter fraud that took place in November 2020, or by betraying the Republic, constitution and Trump in acknowledging the corrupt electors of the swing states which were part of the compromised election.

There are conflicting reports to whichever news site one goes to about what people think will happen on January 6th.

Pence will be whisked on a plane straight to Israel after the decision, and some are saying this will be because of his betrayal of Trump and the constitution, however there may be a slight chink of light, where he does not choose to betray the Republic and American constitution with his decision, although this is highly doubtful.

The augurs however do not look promising, simply because Pence is now asking a federal judge to reject an effort to give him “exclusive authority” to decide which Electoral College votes should be counted during the upcoming joint session of Congress.

Rep. Louie Gohmert (R-Texas) and other Republicans last week filed a lawsuit against Pence, requesting that the court grant Pence power to decide which votes to count on Jan. 6, 2021, when lawmakers will gather to observe the formal certification of states’ electoral votes for the President of the United States.

Pence argued that he was not the correct defendant to the lawsuit. U.S. District Judge Jeremy Kernodle, an attorney representing Pence wrote, “A suit to establish that the Vice President has discretion over the count, filed against the Vice President, is a walking legal contradiction.”

There is one very brave man in the Senate though, Sen. Josh Hawley (R-Mo.) officially stated that he will object to the Electoral College vote count to be held in the Senate on January 6, as will 38 others.

Vice President Mike Pence is thus skirting a fine line where his treachery and betrayal of the nation will eventually result in a civil war, as the patience of American patriots and citizens will be pushed to the limit.

War it is then… 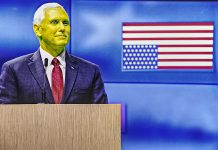 Mike Pence: Why My Favourite Colour is Yellow