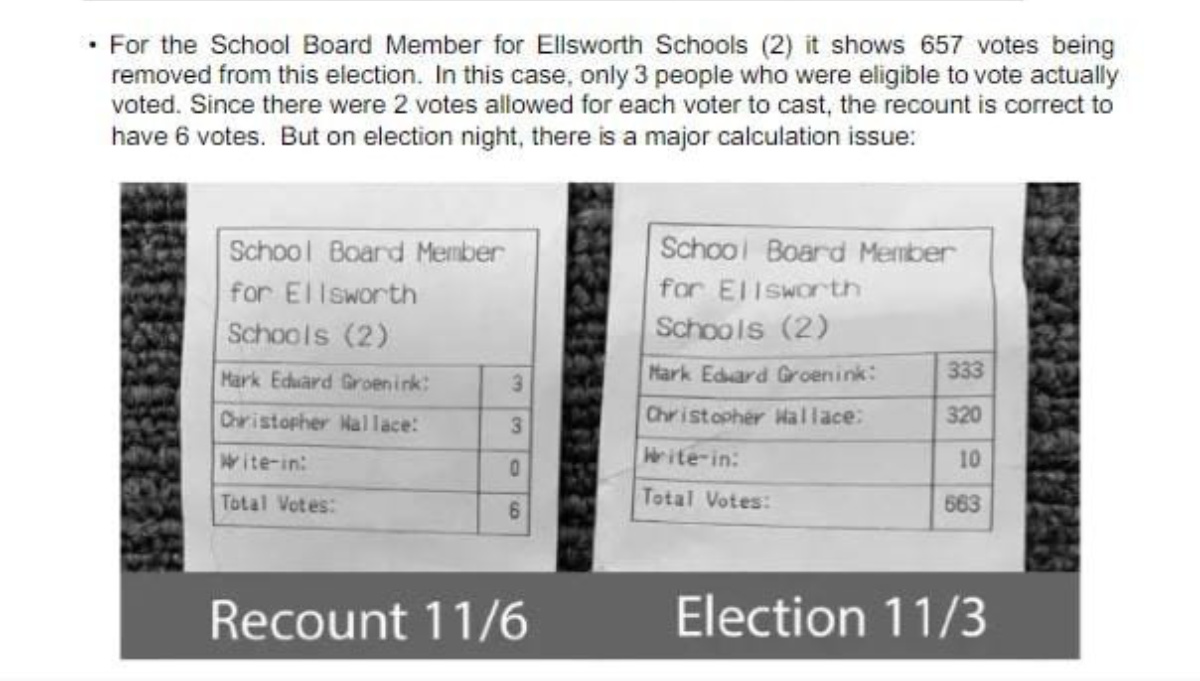 The Democrats are now agreeing they stole the election, and not even denying the fact.

Even though the U.S. courts which have been infiltrated, refuse to look at the mass of evidence revealing organised voter fraud in the 2020 U.S. elections, one little town where there are only six eligible voters found 663 votes from the Dominion machines. Of the six people eligible to vote, only three actually voted.

This is one example of the mass voter fraud that was enabled by the Democrat Party during the election to steal the vote from Trump.

Will A Small County In Northern Michigan Be The Key To Overturning The Nation’s Election Results? America Should Find Out On Monday