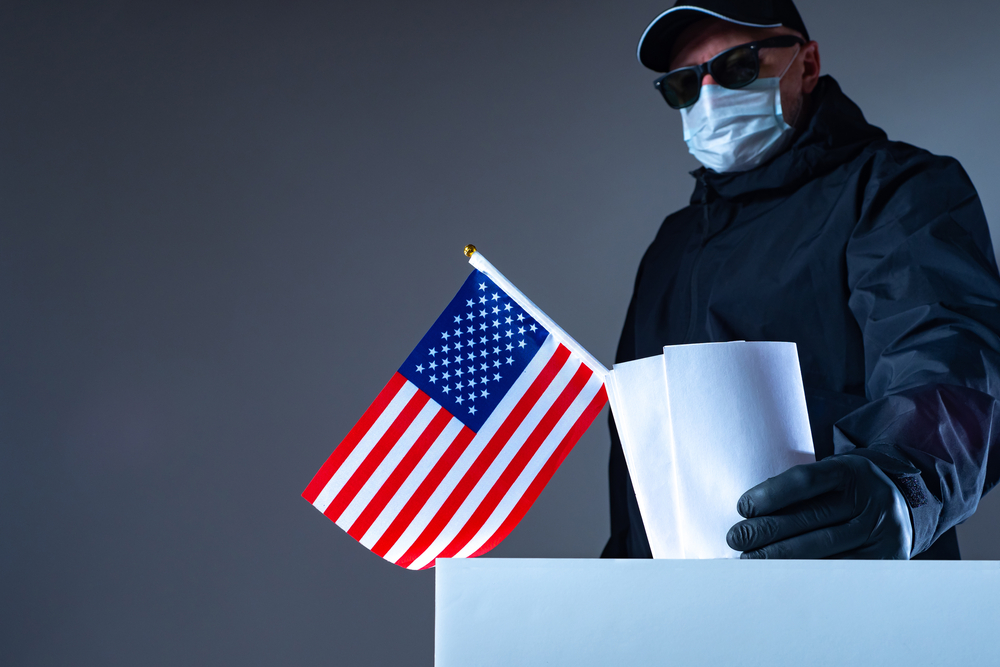 Russia and China as well as other nations who have not called the result of the U.S. elections conclusively, as some have, should be commended for their decorum in this matter.

As the mainstream media aligned with the Democrat party rushed to appoint Biden as winner of the election unjustly and without reason, especially as many of the counts have been proven not only by officials but analytical scientists to be compromised, the election has not been finalised.

It is a huge disappointment to see Boris Johnson kowtowing to Biden, especially as the Brexit deal with America would now be delayed and Britain sent to the back of the queue. Biden, has Irish roots, and is a staunch EU supporter decrying Brexit in all its forms. He will only cause Britain great harm, not only by siding with the EU at every turn, but by blocking a U.S. trade deal if the EU does not get what it wants.

The extraordinary display of mainstream newspapers taking it upon themselves to call the election despite not having the power or jurisdiction to do so is a sign of how far left many of these so-called news sources have travelled. They are basically propaganda arms to the Democrat party and their bias against anyone not a socialist, or a Marxist is extreme. In this respect, Fox News which used to be a news source for conservatives has completely abandoned their core viewers and embraced Joe Biden, apart from a few within that network like Tucker Carlson. This is possibly due to Paul Ryan being part of the board, and he was the most famous RINO in town when he worked in politics, a snivelling smarmy parasite, who would gladly sell his own children for medical experiments.

Now that the DOJ is finally addressing the multiple issues with the electoral system witnessed in the 2020 election, and the lawyers are out in force to address the many discrepancies, we can only wait to see what happens. The astute nations of the world know this only too well, and are choosing to wait as well.

Biden has not been victorious, and anyone who claims he has, has been duped. Who is to say that this whole affair was not a sting operation of sorts? Who is to say that each ballot did not have a secret QRS code in a blockchain and could be tracked at every point of movement? Let the enemy make their first move, let them make their intentions known, and then strike.

It is certainly time the U.S. electoral system is fixed, because no one will believe it any more if nothing is done to remedy the blatant corruption displayed by the Democrat Party.