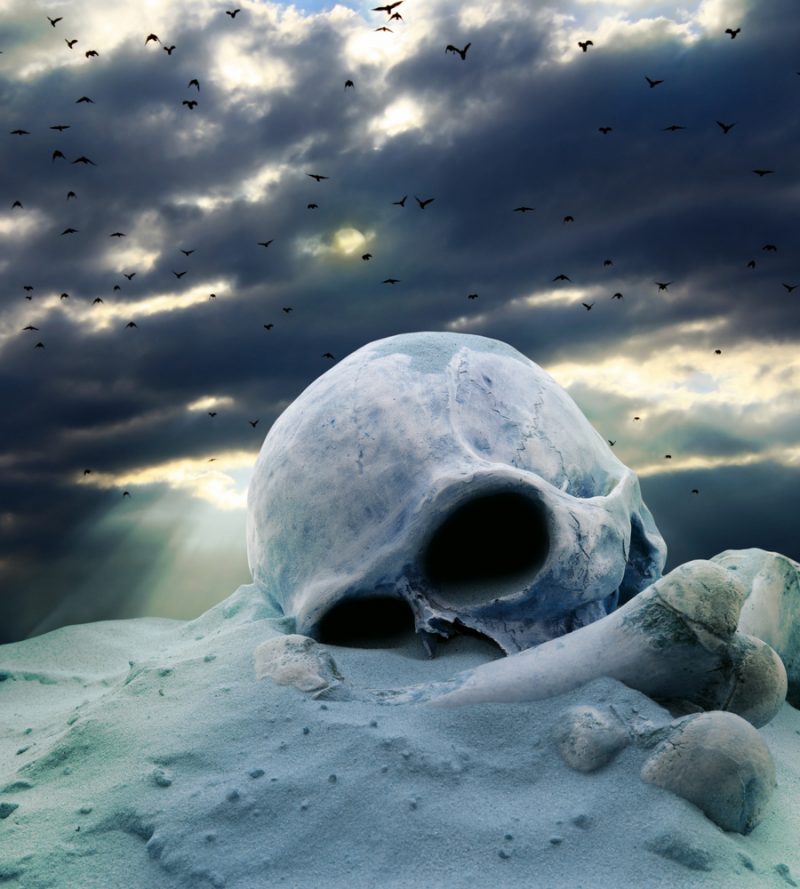 Hyperinflation due to unfettered money printing; alternating waves of virus hospitalisations, businesses laying off workers by the hundred thousand, mass food shortages due to supply lines deteriorating, utility companies shutting shop, welfare systems crashing, etc. The government will not be there for you eventually.

The only reason the stock markets are rising currently is due to massive quantitative easing programs and the off-street internet Big Tech behemoths increasing their share prices by huge amounts.

The stock markets are not factoring the carnage happening on the street as businesses are jumping off the cliff left right and centre.

One day, however, someone or something may pull the trigger when reality kicks in, and the market will eventually relate to what is really going on instead of fantasy.

The US has a known debt of $28 Trillion and the UK of £2 Trillion as the virus will be here ‘forever’, warns Sage expert.

Sir Mark Walport, a former chief scientific adviser, told BBC Radio 4’s Today programme that “This is a virus that is going to be with us forever in some form or another..”

What will the millions of people depending on food banks and the welfare system do when the drip of vital money suddenly stops? In addition, if the crowded hospitals all shut down, there would naturally be turmoil. It is best not to imagine, as these people take to the streets in their thousands, all affected by the cuts, and all starving.

Food will be the new gold, you cannot eat a bar of gold bullion however pure it is. The same goes for money, a digitally made-up number that some banker or institution simply typed in to their console to create it. Cash money is simply printed paper when there is no system to evaluate its worth. When the banking corporations go silent, and the phones are off the hook, nothing apart from food, sanitary water, shelter and weapons matter.

The cities will descend quickly into war zones of looting and murder, and only those who have the biggest most dangerous weapons with lots of ammo will be king in these killing fields.

Those who escape somehow to rural areas will be okay if they hide, and have enough food, however the marauding gangs may still venture into the sticks, and if they find you, depending on their numbers and weapons, you may not survive as well.

The COVID-19 virus is here to stay. One can remember a world once when there was no virus to haunt us all, but the entire earth is now covered by this virus, and where there are humans, it feeds with gusto, never relinquishing its grip on its target, wave after wave, adapting, waiting, striking.

While the West Fiddles – China Plans

This evil virus that emanated from China, has certainly made its mark, and decimated whole economies, as well as populations, but it will get worse, as more Chinese gifts of death are released into the human population. Any sane government would have gone to war with China by now, but the West is too scared, and scarred by this viral deluge. It would take immense coordination and will, as well as military spending to punish and eradicate the Chinese enemy who are watching and literally laughing at the ‘idiotic liberal West’. The West is seen as weak by the communists, and their virus will continue to plunder European, Australian and American nations bit by bit. China is playing the long game as it always does, taken from the battle plans of Sun Tzu, the communist whittle down their enemy little by little, until one day, they simply walk in without a single shot being fired.