Home World This is Not How the Apocalypse Should Be 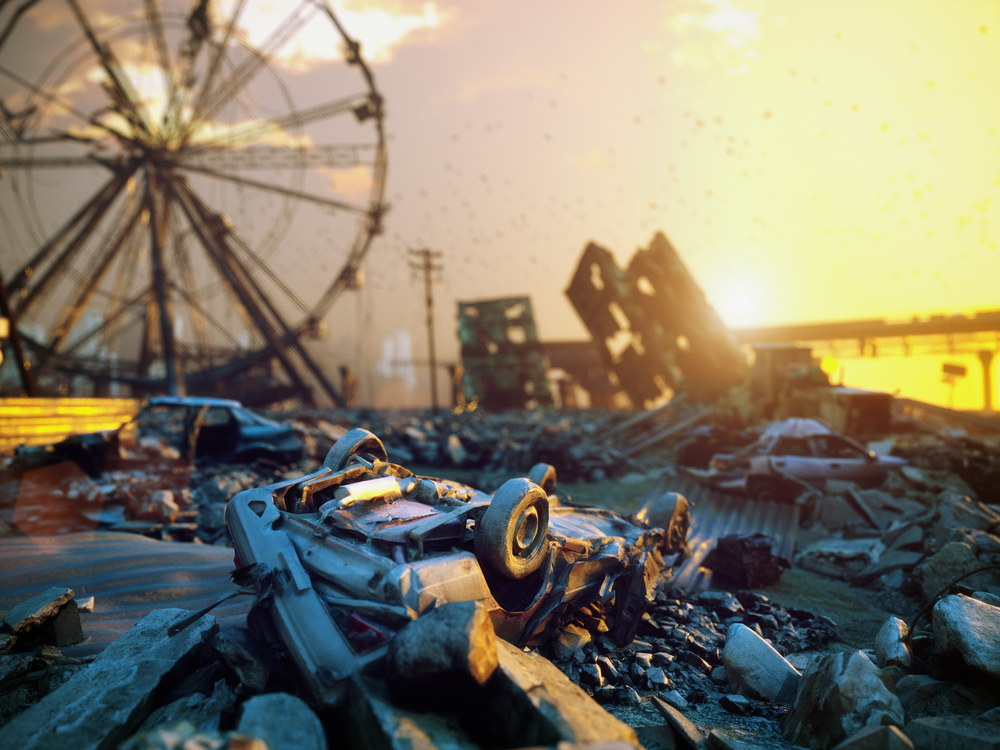 If one watches any Hollywood disaster film, or reads a fiction novel about the apocalypse, we are led to believe that the end of everything we know will be chaotic, and ultimately disorderly. In reality, there is currently a sort of orderly and civilized attitude by global governments to endure the viral pandemic conundrum in a calm, orderly and almost apathetic manner.

What we have instead is a rolling, controlled disaster, where the human population of each nation are whittled down with little or no concern, or compunction to consider their overall safety over the all-important economies of each global zone.

As the scientists all give out differing opinions, and the WHO advises impotently from afar, there is only confusion, and conflicting opinion from the so-called ‘experts’. It seems they are as clueless as everyone else.

Instead of chaos, how about a calm newsreader bleating out official daily death statistics as if reciting the football scores, and instead of panic, many are caught in the headlights unable to even bother to think about putting a mask on their faces, or politicizing the whole issue with useless justifications.

The apocalypse will thus be a slow affair that resolves itself in a very orderly fashion, and will no doubt be televised, much like the ‘revolution’.

Whilst others may be in severe danger, you will think to yourself that none of that could possibly happen to me, but eventually it will come around to you and your familiars, and then others will watch you from afar, thinking the same thing as you once were.

The government will still function, and the shops open, and the internet will certainly survive the multiple viral waves, slowly taking more and more to the land of eternal sleep.

Needless to say, there is nothing to worry about, stay calm, carry on conducting your business as before, because according to millions of people, nothing has changed and everything will go back to normal once again soon.