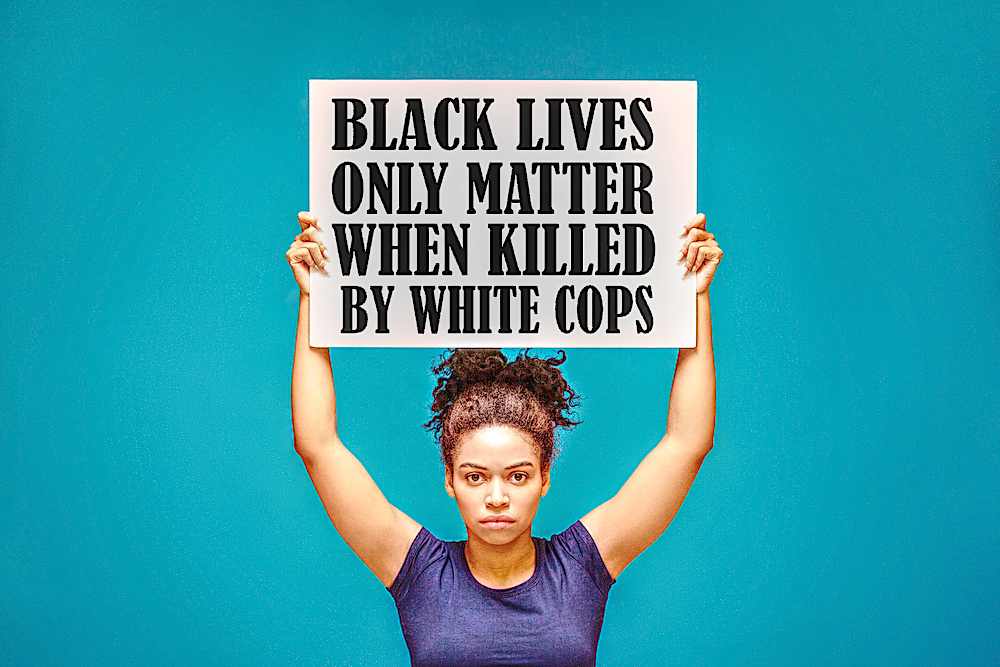 No one cares, because Black Lives only matter if killed by the hands of a white cop, and that makes their lives Better Than Yours, you are not an African American, and you were not filmed whilst getting arrested by a white cop. Black lives matter then, because African Americans are more important than anyone else. Libyans, Moroccans, Koreans, Norwegians, Mexicans, Israelis, Bangladeshis, Pakistanis, Arabs, Belarusians, South East Asians, Mediterraneans, Lithuanians, Ethiopians, Argentinians, Turks, Greeks, Italians…your lives don’t matter, not as much as black lives matter.

Black lives are better than you, they are worth riots for months, looting, arson with no arrests, and mega corporations virtue signalling for more sales.

Black lives matter so much now that history books are being erased, and statues are being pulled down by ignorant uneducated communist Bolsheviks on some kind of deranged extremist mission.

Black lives matter so much now that entire libraries of history are being literally burnt down, all of this amongst people being made to feel shame and kneel in front of their new oppressors.

Black lives matter but yours doesn’t matter for shit now. You, the forgotten, equally downtrodden minority are not black enough, and you’re not African American so your life means nothing now. Only black lives matter — not yours!

That’s right, only black lives matter..the rest suffer in silence…and get on with their fucking (less important) lives.