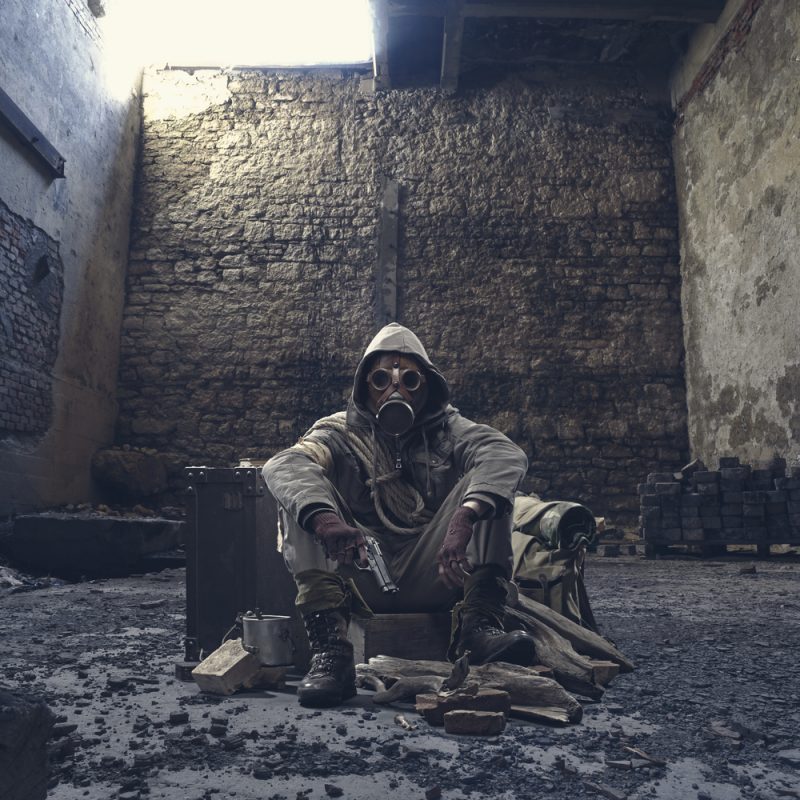 Prepare for your pension to be as valuable as a packet of ready salted crisps. The massive plunge in the stock market this month and especially today is just the beginning of a tumultuous ride down.

You’ve been paying into your pension pot thousands of pounds or dollars since you started working, the thing is will you need a pension when society falls, and money is worthless? Public order after months of quarantine will eventually fail, and economies around the world will be in ruins. The only commodity will be food, water and weapons.

“If you haven’t sold off already you’re a fucking idiot. There will be slight moves up following today’s precipitous fall of over 8% but those little blips will be nothing to the torrent of stocks falling,” a broker for Bastard and Bastard Commodities and Securities told Bloomberg Finance.

Due to the West’s complacency and putting their economy first instead of preparing or acting to halt the virus, there will be an escalation soon enough as the viruses Petri dish is full, and the infection expansion will accelerate.

Do not think for one second that things are okay in China just because it is not the focus of news stories, the communist government is covering up the extent of the virus as it is still raging through infected areas and spreading to new areas.

As the planes fly in daily from South East Asia, and Italy with no checks at the airport, there is no doubt that the virus is spreading even further into the UK population. With an incubation period of 24 days it will be hard anyway to check for the infected. 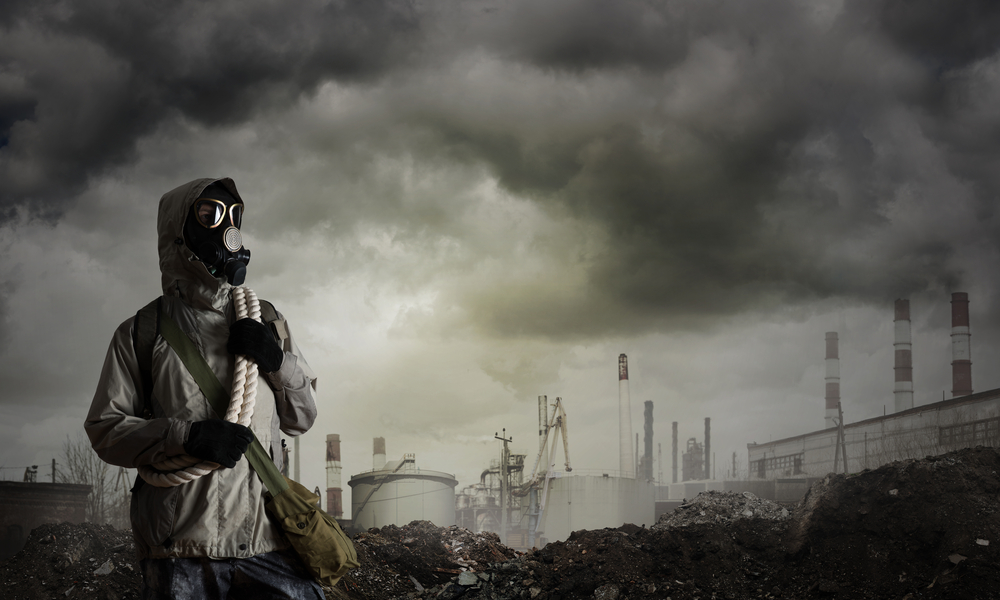 All of this while the mainstream news ridicules those who dared to prepare for the virus. The intelligent people prepared for this months ago, either prior to the Chinese reports or when news first filtered out from Wuhan. Those attempting to prepare right now may just about manage to at the last moment but already supermarket shelves are empty and the vital food stuffs are being restricted by supermarkets.

The government advisory currently is to simply wash the hands, this comes as nurses and doctors wear full headgear, hazmat suits and other precautions. It is of course okay for them to wear these things and be protected but the general public is only being advised to wash their hands. This pathogen attacks the nervous system as well as the respiratory, and can be transmitted person to person through breathing, as it is airborne, not just by sneezing and coughing as is the advice given by those in the media.

If you do not have a high level gas mask with proper filters or N95 with goggles and gloves, you are in severe danger of being infected in public. Cases in Hong Kong record people being infected within 15 seconds of being around a carrier. The virus also was found in the stools of supposedly cured patients, and can be transmitted from the fumes and particles from the stools.

If you do not have at least six months of food preparations by now for you and your family, things will get harder as public order breaks down and the supermarkets shut. There will be no assistance, and instead there will be many gangs roaming the lawless looted cities looking for food. It is key that you have some sort of weapons to defend yourself with in case of home intrusion. Defence will be hard in the UK where firearms have been banned leaving citizens at the mercy of criminals who do have guns.

REALITY: Life For Humans Will Never Go Back to Pre-Covid Days 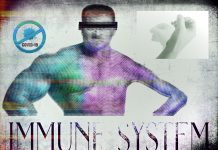