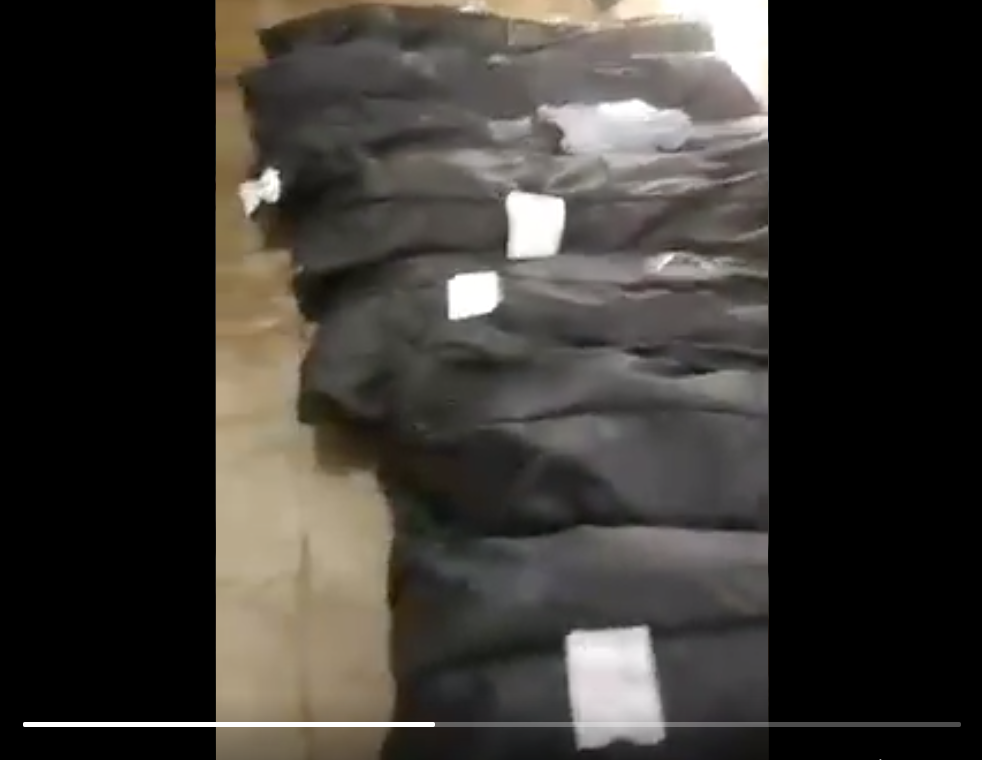 The official death toll in Iran of 54 is false as much like China there has been a massive cover up.

The mainstream news in the UK is claiming the death rate is about 1% globally but this is based on figures from China mostly, where many thousands died without being tested, or in their homes, therefore were not counted.

The epicentre of the Iranian outbreak is the city of Qom which has been devastated not only by the high death rate but by a prolonged quarantine.

Since the initial outbreak in Qom the virus has spread to other Iranian cities, although the news of this is hushed up by the Iranian regime.

Voice says all these bodies in this tabernacle are coronavirus victims & many have been here for days.

This is another sign of the epidemic in Iran & how the regime continues to lie about death statistics. pic.twitter.com/yThGwjMyWh

In this one video alone, taken by an undercover journalist, you can see the amount of dead, and this is only on one single day at one morgue.

Disturbing incidents like the Iranian licking a shrine’s gate also add to the nihilistic element of this viral outbreak.

There is no doubt that the death rate for coronavirus is higher than it is being reported, but until we get some solid statistics from a Western nation that counts things properly we will not know its full extent.

Meanwhile, people going on the news and stating the death rate is as low as 1% is a ridiculous farce, especially when they know the data they are basing this figure on is from China or Iran.

In China, many infected people are now cremated in the incinerators whilst still alive.

“He’s not dead. His hands and feet were still moving.”

A #Wuhan resident says she witnessed critically ill #coronavirus patients sealed up in body bags while alive, then sent for cremation. pic.twitter.com/hW5fvQ66oa

REALITY: Life For Humans Will Never Go Back to Pre-Covid Days