Home World October 31: Yesterday Was the Day That Never Was 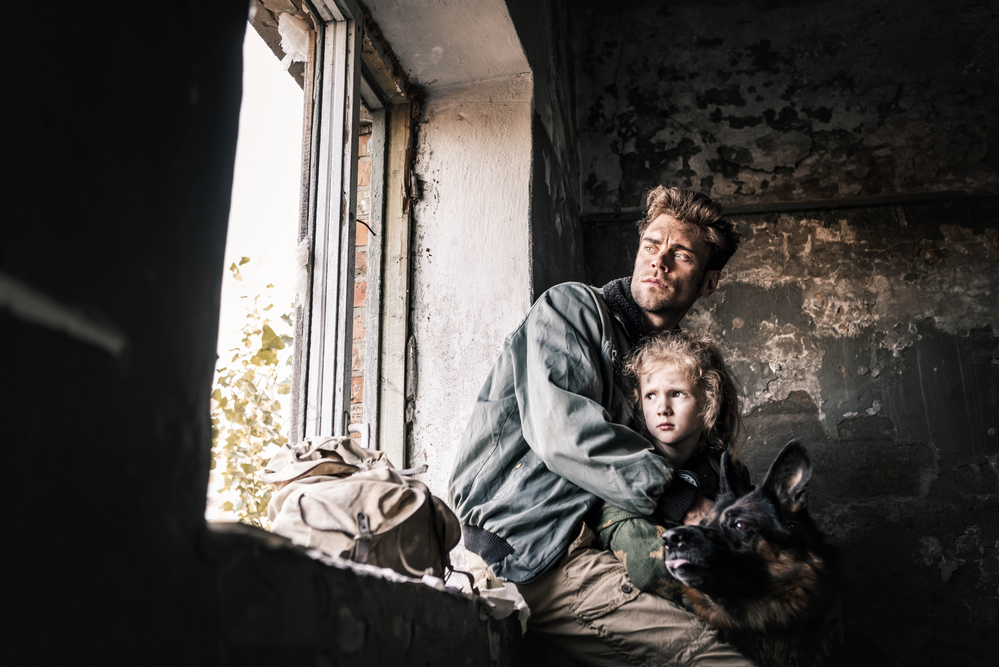 Today, November 1, 2019, we should have triumphantly as a nation come out of the EU after 40 years of servitude and abject slavery. Instead, because of a corrupt parliament and a PM who did not have the guts to take Britain out on Emergency terms, we are now facing an electoral precipice where Labour by some freak voting accident could win an election.

Unfortunately, Boris Johnson failed, and his advisor Dominic Cummins failed, and the real winners are the remainers in parliament, including the biased Speaker of the House, who retired with a big smile on his corrupt face having thwarted Brexit for his high paying friends.

Today is a terribly sad day for a Britain that has been effectively defeated not only from without but from within by treacherous EU agents working day and night to stop Brexit.

The Conservative PMs so-called withdrawal bill is something that will not allow proper global trade deals because it is aligned too closely with the EU rules and regulations. President Trump, himself has said so today during a radio interview with Nigel Farage.

If we had left the EU yesterday, we would not have had to pay the EU £39 billion for nothing, we would have been able to make our own global trade deals, laws and control our borders.

Instead, Britain is now stuck in a terrible circle of death, doomed to be tied to the EU for eternity, and an election gamble that could lose to a Communist Labour party that would eviscerate the UK for decades.

We still won’t be free to trade as we see fit.

Boris boasts of leaving the EU customs union. Yet the Political Declaration states any future free trade agreement with the EU must ensure ‘a level playing field’ (PD, paragraph 17, 77) and ‘deep regulatory and customs cooperation’ (para 21). This means sticking to EU rules. It will be hard for the UK to reduce tariff barriers to cut the cost of living and make trade deals with other nations. The PD also requires we pursue ‘ambitious customs objectives that are in line with the Parties’ objectives and principles’ (para 22) – another restrictive EU customs union in all but name.

Britain remains under EU rules but with no vote, no voice, no veto.

The ECJ – a foreign court – governs the Treaty and EU law takes precedence. Future British parliaments will be bound to obey ECJ rulings, and UK judges will be obliged to overturn laws passed by our Parliament if the ECJ says they don’t comply with the Treaty or the EU laws it enables (Articles 4.4, 4.5, 86, 87, 89, 95.3, 131, 158, 163). In some cases, the ECJ will rule for years even after the transition ends.

We won’t control our fishing.

The dreadful Common Fisheries Policy continues in UK waters during the extendable transition period, but we will have no say in it (Article 130). That means huge foreign trawlers plundering our waters at the expense of our coastal communities. After the transition, the Political Declaration (PD) signs us up to sharing ‘access to water and quota shares’ (PD, paragraph 73) – which equals continued EU exploitation of UK fishing grounds.

We won’t have control of our tax or state aid policies.

EU law applies to the UK during the transition period (WA, Article 127), and beyond that the Political Declaration obliges the UK to adopt EU rules on state aid rules and ‘relevant tax matters’ (PD, para 77). This all means we can’t change tax rates to be more competitive and can’t assist a strategic industry such as British Steel.

The Treaty restricts UK sovereignty by preventing us taking ‘any action likely to conflict with or impede’ EU foreign policy (Article 129.6) – despite having no say in policy making. The UK will be signed up to all EU treaties, including new ones, throughout the transition period, and must ‘refrain… from any action… which is likely to be prejudicial’ to EU interests within international organisations such as the United Nations Security Council and the WTO (Art 129 points 1 and 3).

The Political Declaration commits us to security integration through the European Defence Agency and the European Defence Fund (PD, paragraph 102(c)). We will fund the EU’s military plans during the transition period at least, and British troops in EU battle groups will be under foreign command (WA Articles 128.2, 129.7, 156, 157).

The United Kingdom will be divided.

The Treaty creates a de facto customs and regulatory border in the Irish Sea between Northern Ireland and Britain. Goods moving between NI and Britain will be checked. Citizens living in NI would effectively be staying in the EU, without any say in their laws, for at least four years after the transition and quite possibly forever. In other words, the UK gives up part of its sovereign territory —for what? (“Backstop” Protocol Articles 5 and 6.2).

We pay the EU billions and get nothing in return.

The Treaty commits us to pay a sum to be decided by the EU (WA, Part Five). The £39bn payment demanded is likely to be just the start, with billions more to follow.