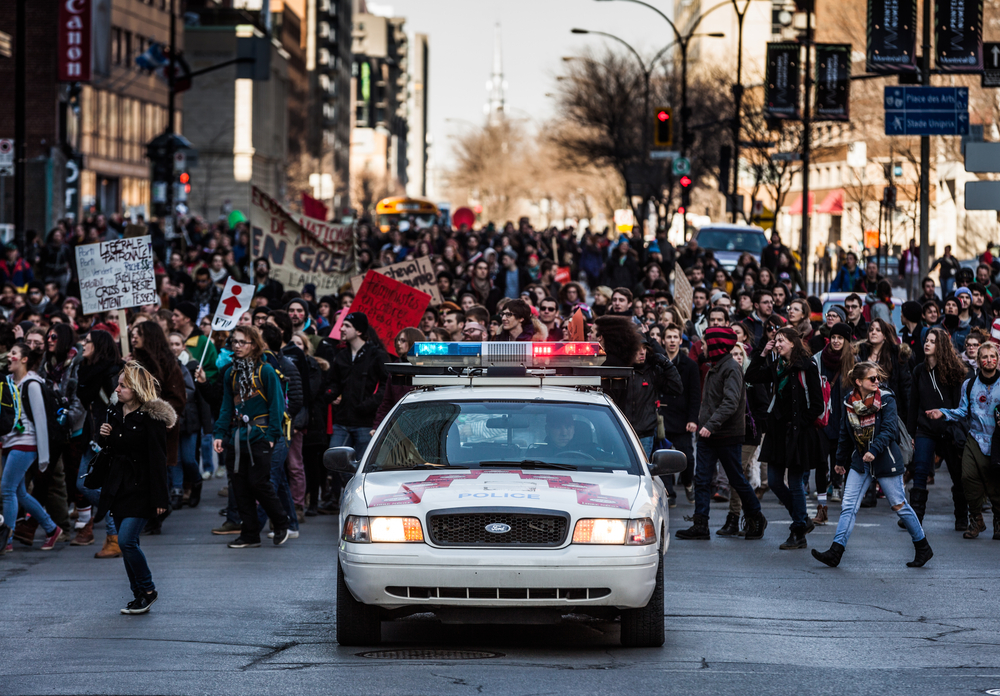 Socialist student activists at Berkeley College USA, are calling for the English word ‘night’ to be banned from the language because it is racist.

Speaking at a rally on Thursday outside Sproul Hall, Marxist activist, Joel Staller, told a group of students and lecturers that the word must be banned from common usage and purged from all dictionaries. Staller is tipped to join Congress as a Democratic party candidate next year.

“The shameful word ‘night’ is racist because it contains ‘nig’. This word was derived from the Latin word for ‘black’ or ‘darkness’ and is a form of hidden racism used by billions of people every day and night. When you say ‘goodnight’ to your mum and dad at night, or your kids, you are committing an act of racism and you need to stop. Don’t snigger at me you racist piece of shit.” (pointing at a girl giggling in the crowd)

As a result, the college has now banned the words “night”, “goodnight” from usage in the campus and anyone heard saying the word could be expelled from the college immediately

There are as yet no suggestions for a replacement of the word ‘night’ but some are supporting changing the word to ‘ight’. The word ‘goodnight’ would therefore be ‘goodight’.

Black Lives Matter activists and ANTIFA have all supported the changes on social media.