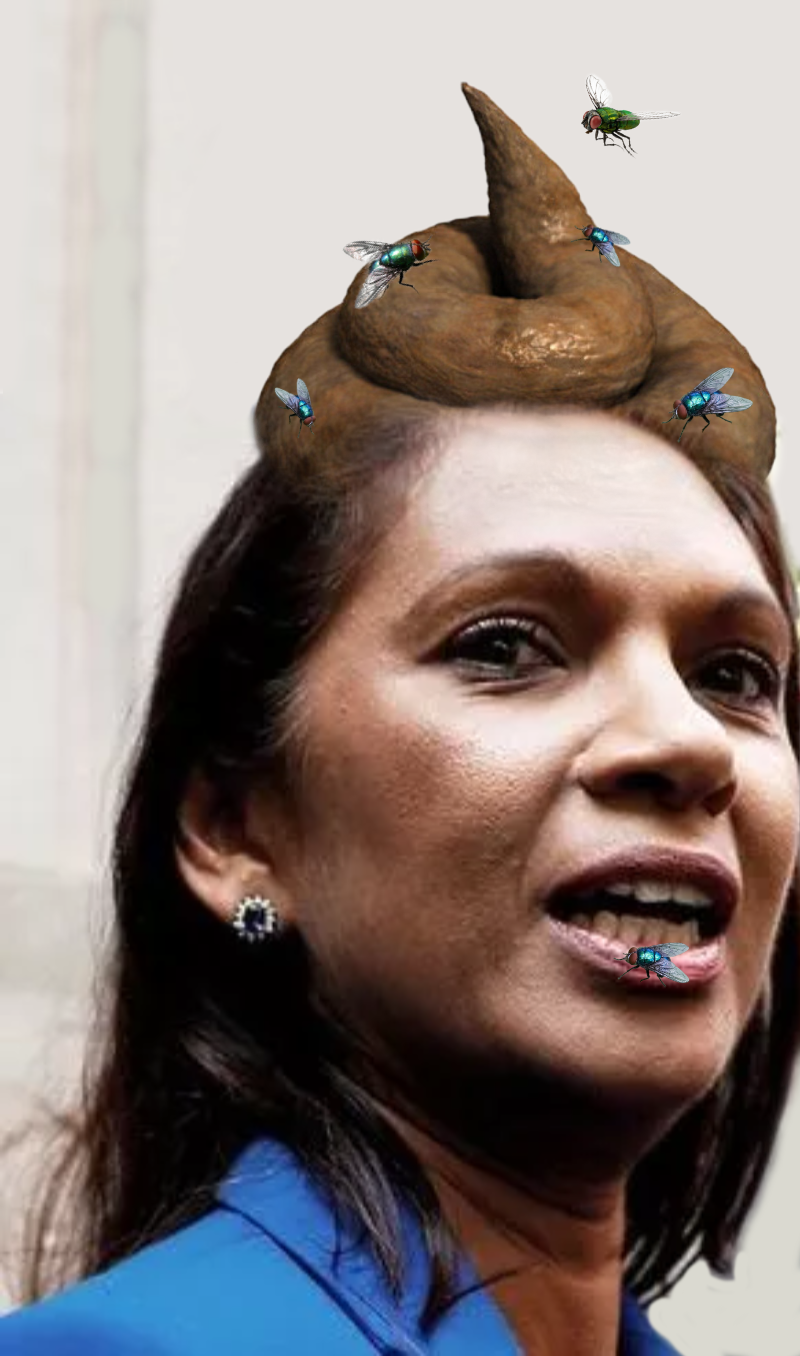 Despite the numerous Soros funded court cases brought by the Guyanese Gina Miller Singh and other attempts to do anything she can to halt Brexit, here comes another plot, this time for a General Election scenario.

She is otherwise known as one of the most hated persons in the UK, but when we interviewed her, she said she wore the prize more like a badge of honour than anything else.

Gina Miller Singh has now got some computer boffins to make up a website so that remoaners can ‘tactically vote’ down a Brexit in an election. Otherwise known as cheating, she will also no doubt encourage her followers to vote three or four times at the same or different polling stations as is the custom in Labour run territories.

“Not only will I direct remainers to vote tactically to stop Brexit, but you can go and vote as many times as you want in the polling stations. They’re so thick and naive, the Brits, that they do not even have checks when you turn up to vote. Even in Guyana, they have to give an ID to vote.”

Unfortunately, Gina Miller Singh’s comments about voter fraud are correct, and under Labour run councils, the double or triple voting is so prevalent that it is accepted and not contested at all. As long as the likes of Gina Miller Singh and Jeremy Corbyn endorse the practice of voter fraud, nothing is going to be done about it.