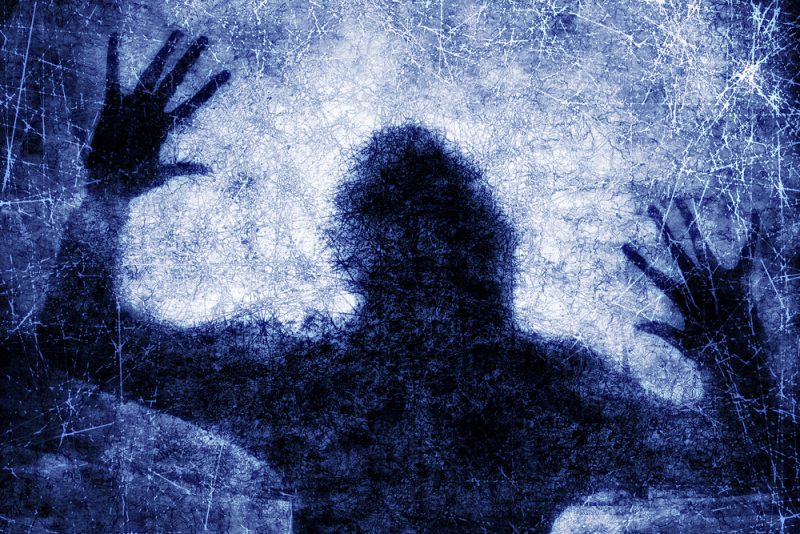 Open Borders Marxist socialists and Labour politicians who actively encourage open borders into Britain have blood on their hands as 39 people who froze to death in the back of a lorry trying to sneak into the UK.

Labour politicians actively encourage and help illegal immigration, giving comfort to people smugglers, and supporting the inhuman trafficking that creates multiple human tragedies like the one where 39 people froze to death slowly in the back of a lorry that came from Bulgaria. Open Borders socialist activists like Maya Goodfellow, are given massive amounts of air time to encourage illegal immigration into the UK.

If people want to move to another country, they can easily do so in the legal fashion by turning up at designated ports with the necessary papers and a passport. This legal process has been happening for hundreds of years, and ensures safe travel.

The main reason Labour wants Open Borders is to increase immigration so that the party will increase their voters. The lie that these Labour politicians actually care about the illegal immigrants is perpetuated by the desperate need to increase voter numbers. An illegal immigrant is immediately supported by Labour agencies and fast tracked for voter registration.

Tony Blair, former Labour Prime Minister admitted that the whole sham about Open Borders is to increase Labour voter numbers for elections. If they let in enough people, these people will be indebted to Labour forever, whereas the Tories have an indigenous voter base that is slowly diminishing.