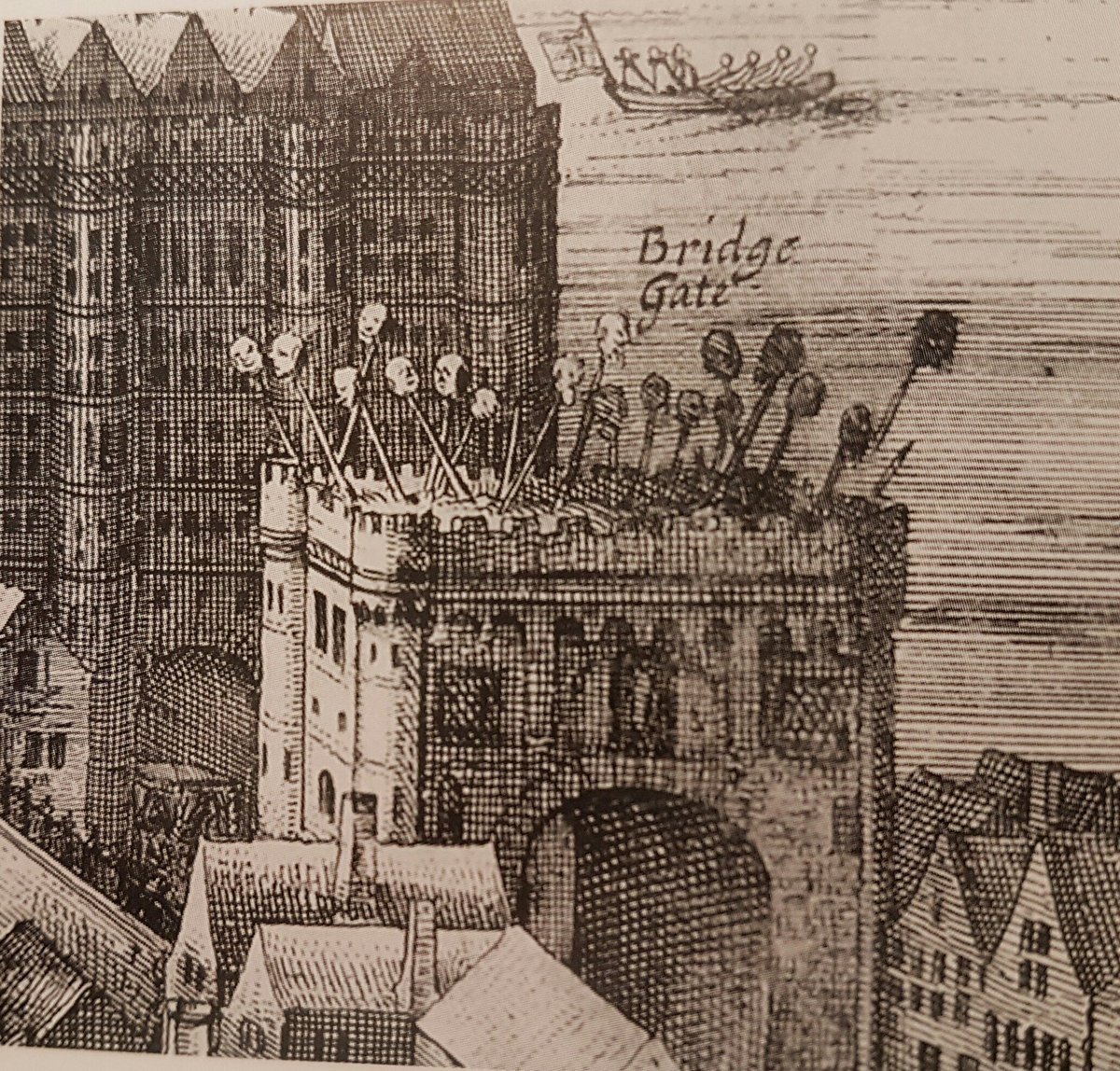 The wonderful news flowing in that slimy Grieve, pathetic coward Letwin, and Lord Haw Haw Hammond himself, plus other members of the Tory traitors, allegedly colluded with foreign powers adhering to the sovereign’s enemies, giving them aid or comfort, conceded to being adherent to the Queen’s enemies in her realm, giving to them aid and comfort in the realm or elsewhere, is refreshing but will anything happen about it?

Senior sources reveal that Mr Letwin had agreed the January 31 date in the first Benn Act with figures at the French Embassy in London.

Former Chancellor Philip Hammond and ex-Attorney General Dominic Grieve – have been found by Downing Street investigators and intelligence officers of having been assisted in drafting work by members of the European Commission. Hilary Benn, is also being investigated for colluding with foreign powers to undermine the UK government as well as Tony Blair.

Meanwhile, undeterred by the charges of High Treason, the MPs involved in the plot are drafting a ‘Surrender Act 2’ which will allow Bercow, the impartial, Speaker of House to go to Brussels and present the ‘Surrender Act’ to EU officials who will no doubt greet him with great joy and happiness.

The plot thickens, and if these events had occurred before 1678, there would be many heads on pikes on Olde London Bridge.

Pedestrians would delight in viewing the traitors heads as they ambled across the bridge on their daily journeys doing whatever they were doing, some oohing and aahing at the expressions on the faces of the macabre display. Amongst the awful raw sewage smell of the Thames open latrine and the eel pie shops, the heads looked on oblivious to their surroundings, and luckily for them not able to sniff the pungent air flowing through their dead nostrils either.

In 1612, a German visitor to London, Paul Hezner, published a book — Travels in England During the Reign of Queen Elizabeth, and Fragmenta Regalia; Or, Observations on Queen Elizabeth, Her Times and Favourites. In it he describes counting over thirty heads on pikes atop London bridge.

As for the Bishop of Rochester, who was executed in June 1535. His bulbous head was parboiled and set atop a spike on the bridge. Because of the parboiling, his head did not decay despite being sat in the sun for three whole weeks. Some commented that he had never looked better, and the crowds would come from far and wide to gaze upon the unholy sight. The Keeper of the Heads eventually had to discreetly dispatch the grizzly artefact into the Thames to temper the flow of the vast crowds that were clogging up the bridge’s traffic.

Tis a shame that the traditional Olde English ways of dealing with traitors are no longer available today.