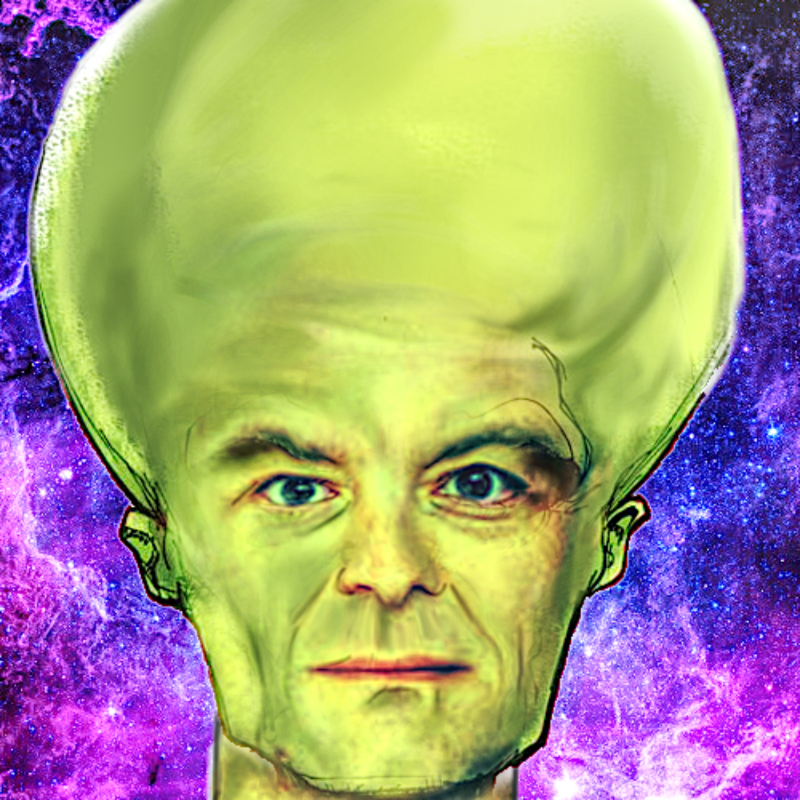 Bismarck, Sun Tzu, Machiavelli, are some of the luminaries from human history that have affected this engineer in his work who came to earth to help in moments of serious complexity and urgency.

“I awoke one evening to a flash of azure light, and this little green creature with a big forehead, obviously with a huge brain, was floating in front of me on a disc. Immediately I pinched myself to make sure I was not dreaming. He did not communicate vocally but through telepathy. He told me he had come to help Britain leave the EU, and this task would require other-worldly skills in tactics and strategy,” Boris Johnson recalled before the EU Referendum had been won.

The Vote Leave campaign required intricate tactical excellence and skill to win because the government of the time was behind the Remain campaign as was the EU.

When you want to fool the world, tell the truth.
O.V.B

This creature then engineered the political death of Remainers who had hijacked the Brexit negotiations, and was instrumental in BoJo becoming the next PM. Since Johnson’s instatement as Prime Minister the engineer or Mekon as he is sometimes called has successfully navigated the slings and arrows of outrageous fortune thrown at the Brexit government by various Remainer plots in parliament, but we’re still not out of the woods. There is still a lot of work to be done until Brexit is finalized, especially before October 31.

The message? Don’t mess with the engineer, because he will fuck you up so bad you will truly wish you were on another planet.