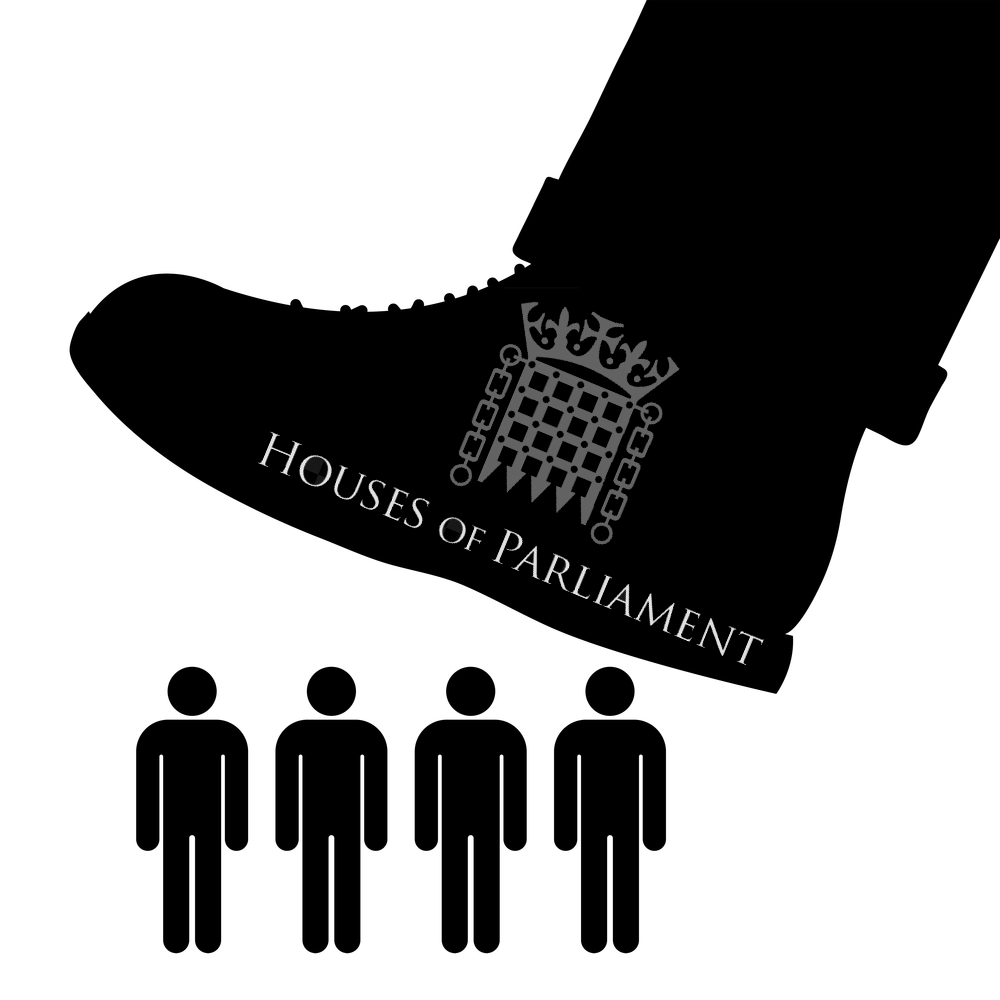 What we have witnessed with the desecration of democracy in Britain and the dishonouring of the vote result of the EU Referendum, which took place on June23, 2016, is proof that it does not matter who wins a general election in post-democracy Britain today because a corrupt parliament can easily overwrite any democracy.

“Essentially, you could have a bunch of political high-flyers voted in as a government, it makes no difference because the corrupt anti-democratic parliament will overrule everything they may do. The British parliamentary system has been shown to be completely moribund and a dictatorship run by anti-democratic feudal style MPs and unelected Lords,” one parliamentary insider revealed.

Why vote in any election or referendum again?

Britain is no longer a place where democracy exists, or is valued — PARLIAMENT NO LONGER REPRESENTS THE ELECTORATE.