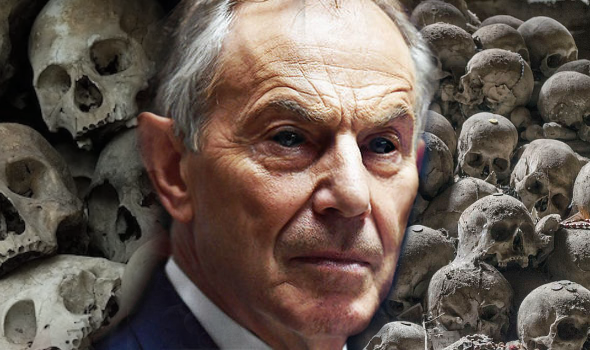 Democracy in Britain is currently under direct attack from Blairite forces in unison with the EU who are working with their operatives within parliament and the UK.

The Europhile Establishment forces have declared total war on democracy within Britain and No 10’s efforts to enact the will of the people by leaving the EU.

Because of the sabotage of Brexit in parliament by these unscrupulous forces who have perverted the rules of parliament to stop a No Deal Clean Brexit, there is now a feeling of complete loss of democracy in Britain which will last for generations unless resolved.

Labour which claims to be a party of the people has shown itself to be anything but for the people by blocking Brexit, and even blocking a general election so that the people can put the vile Labour party back into its place as a minority Marxist shister party cowering in the corner of Westminster.

Marxism is truly on the march today, and it is supported by banking corporations, the EU, as well as the multitude of brainwashed remainers who are lining the streets waving their communist flags chanting their lemming chants.