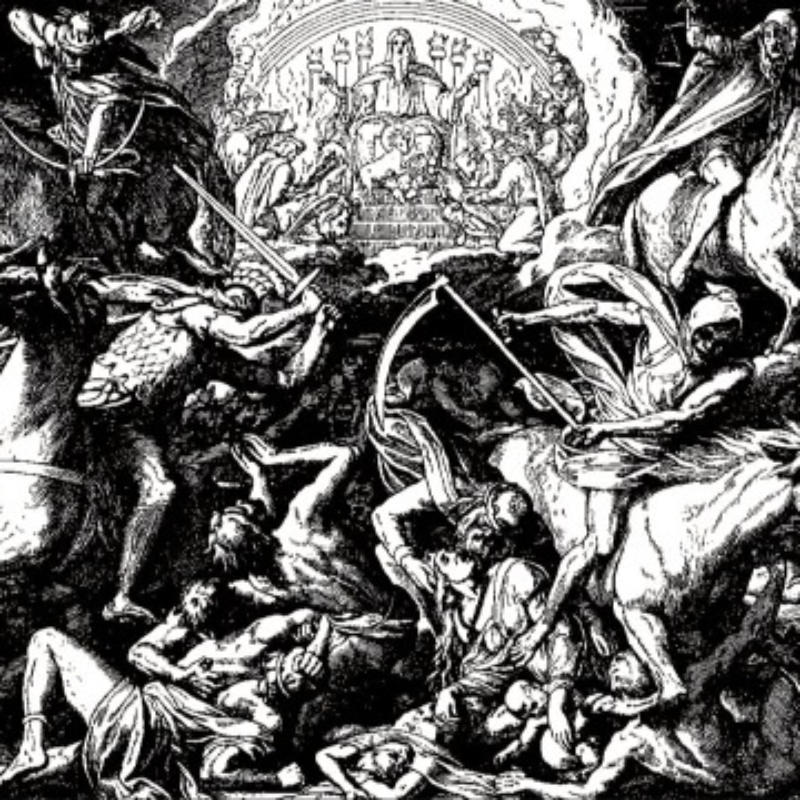 Every time the Canadian Bank of England guvnor, Mark Carney opens his mouth, you would think the four horsemen of the apocalypse are about to ride over the horizon, large lava filled holes will erupt everywhere, and a plague of ravenous locusts will descend over Britain swallowing up everything in their way.

“Carney said during the EU Referendum that if people voted for Brexit, Britain would plunge into immediate chaos with riots in the streets, food shortages, businesses all going bankrupt, fuel shortages and anarchy in the UK as well as roads clogged with dead bodies. After the result came out, none of that happened. In fact, we are three years down the line since the EU Referendum vote and nothing has happened yet,” a person who is not affected by Project Fear reveals.

The constant doom and gloom stories peddled by those with a remain agenda are utterly boring and ridiculous, but this is to be expected from people who just cannot accept the result of a democratic vote that went against them.

Thank the gods of reason, economist Gerard Lyons, who is favourite to succeed Mark Carney as Bank of England (BoE) governor, has urged Boris Johnson to take Britain out as soon as possible.

The Brexiteer also called on Mr Carney, the current BoE governor, to cut interest rates to protect the British economy in a no deal departure.

Goodbye, Carney, you will not be missed.