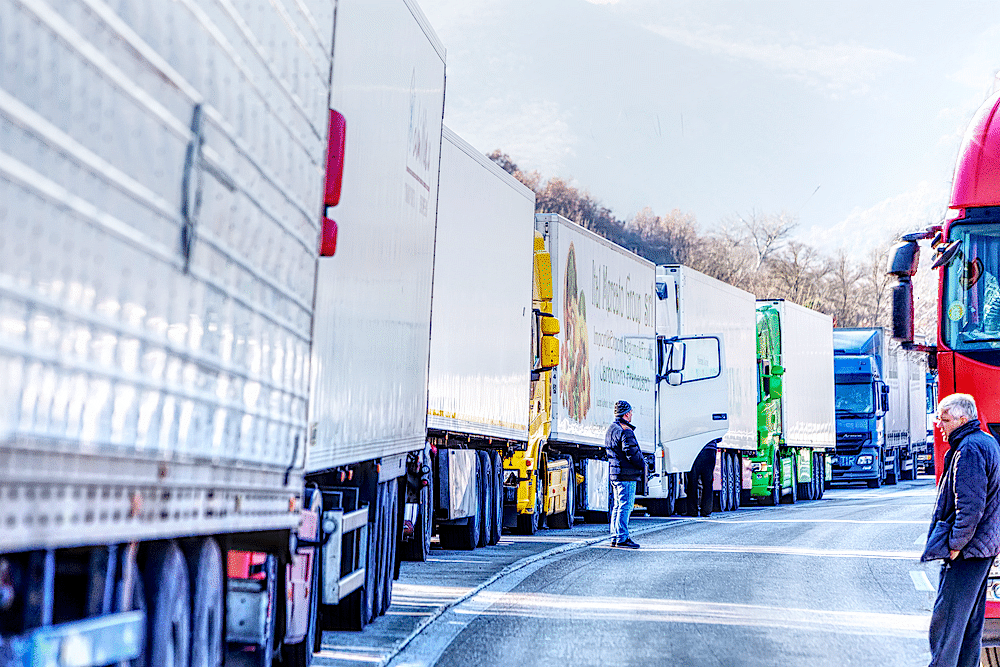 THERE IS NO PRICE TO FREEDOM

If Brexit is delayed from happening on March 29, affirmative action will take place across the nation on all key motorway routes, a group of Brexiteers called ‘Brexit Direct Action’ have announced.

Recent ComRes polling shows many support a No Deal – Real Brexit opposed to an extension of Article 50.

The plan is to “bring this country to its knees” and urged Brexiteers across the country to get involved.

“If you live close to one of these major motorways and are willing to take part then prepare to move at short notice.

This action is not just about Brexit but also about the destruction of democracy in the UK. If the vote does not count anymore, what does?

The group is urging everyone who is disgusted at the Brexit betrayal to participate, so if you live close to any of the motorways mentioned, get some food together, maybe a portable toilet, some blankets, and prepare to protest.

It is not known how many days or weeks the protest could go on for, however there are preparations for blockades to last for over two or three months if necessary. This would cause massive disruption to the main road networks across Britain.

There could also be disruption to the petrol forecourts and supply depots, which would mean many areas of the country would see massive fuel queues, as the supply would eventually run out.

With the government threatening to eek out Brexit for another two or three years, while in the meantime much of the UK civil service and parliament is actively working to halt it all together, this is the time to act, because not only is Brexit on the line but democracy in Britain.

No doubt all of the above is utter bollocks because no one has the guts to do anything about the Brexit betrayal. Apathy is just a cup of tea away. The spirit of Brexit is now officially dead in the UK…