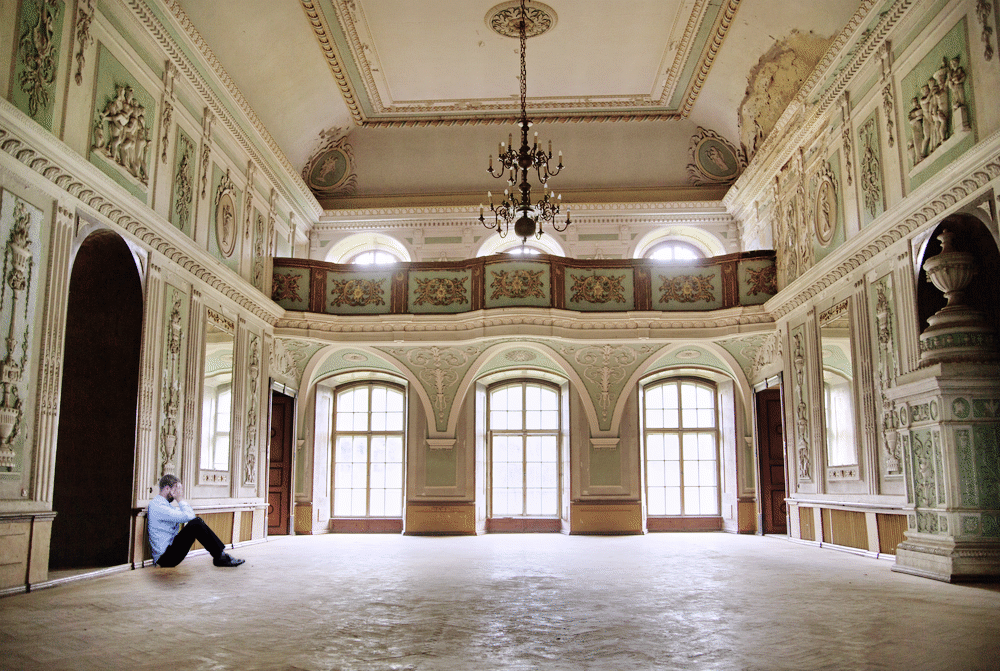 What’s it like living with a narcissistic diva who orders you around, and has left-wing views contrary to every belief you have? Prince Harry knows.

The hypocritical celebrity diva Duchess of Sussex, who one minute campaigns against climate change, then the next takes expensive private jet flights across the world for her baby shower party spewing vast amounts of carbon emissions into the atmosphere, is a PR disaster for the royal family.

Meghan Markle has already gone through seven staff members in the royal household, because no one can stand her for more than a week. Imagine what it’s like for poor Harry, who used to enjoy going to see matches with his mates, now banned from all sports, because it goes against Meghan’s left-wing feminist sensibilities.

“We used to see Harry laughing at the rugby, having fun in Vegas. When he’s with Meghan he looks sombre and miserable. This contrast reveals he is having a hard time dealing with this person who has effectively taken over his life leaving him with no joy or happiness anymore,” a royal commentator revealed.

Meghan who holds extreme left-wing political views is always on about some cause or activist agenda. She has also forced the prince to give up meat, alcohol, sport, hunting and does not allow him to see his old friends.

It is no surprise that there is some friction and indemnity with Kate the Duchess of Kent, and William, who have seen their limelight darkened by this power hungry diva who treats Harry like a little boy and wants to hog every moment of public affairs.

“Meghan wants more black people in the palace. Everywhere she looks she sees colonial artefacts, and says the royal family needs to put away all these objects and statues. She wants to introduce a more black themed royal outlook where all historical references and antiquities from the British Empire are thrown away or sold and replaced by African artefacts and slavery paintings,” a palace insider revealed.

No doubt, every day, prince Harry looks out of the grey window and dreams about the good old days of freedom, of fun, laughter and joy. He is now sadly imprisoned by this calculating manipulative narcissist who has already had two failed marriages and has gone around the block a dozen times before. With a baby coming, the prince is locked into a living nightmare that will just have to play itself out. Extricating himself from this nightmare will be hard, but one day he may do it.

Meanwhile, Meghan is charging by the hour. If she prolongs the marriage for two years, she will come away with a large pay packet in the millions before moving on to the next chump.