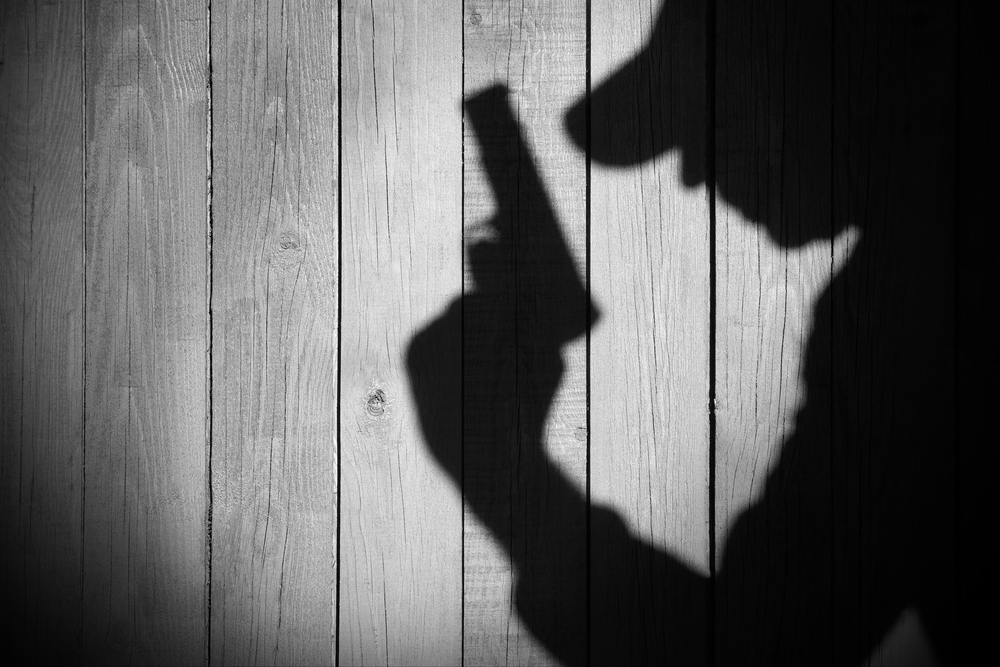 Another Gambino boss dead. Who whacked Frank Cali? That’s the question everyone is asking.

Cali was the Gambinos’ “ambassador to Sicilian mobsters” and was linked to the Inzerillo Mafia family from Palermo.

For the first time since the Castellano hit in 1985 when he was entering New York’s famous Sparks steak house has a boss been taken out in the city.

It was only last week when heir to the Gambino throne, Giovanni Gambino was talking about having presidential rat lawyer Michael Cohen whacked in prison.

The Castellano hit 34-years-ago was an inside job, and was planned by Gambino captain John Gotti and his crew, so it goes without saying, maybe the Cali hit was one too. There’s always the Bonnano family who could have had some bad blood. Does New York city need another all out fuckin’ mob war?

Things are tight at the moment, everyone seems to be hunkering down and not saying anything.

Cali was shot six times in the chest by the hit man, and the truck ran him over for good measure a la the Soprano’s death of Phil Leotardo.

One Gambino insider revealed: “Uh, we tried to do everything we could. Well, you know what I mean. He’s gone, and we couldn’t do nothing about it.”