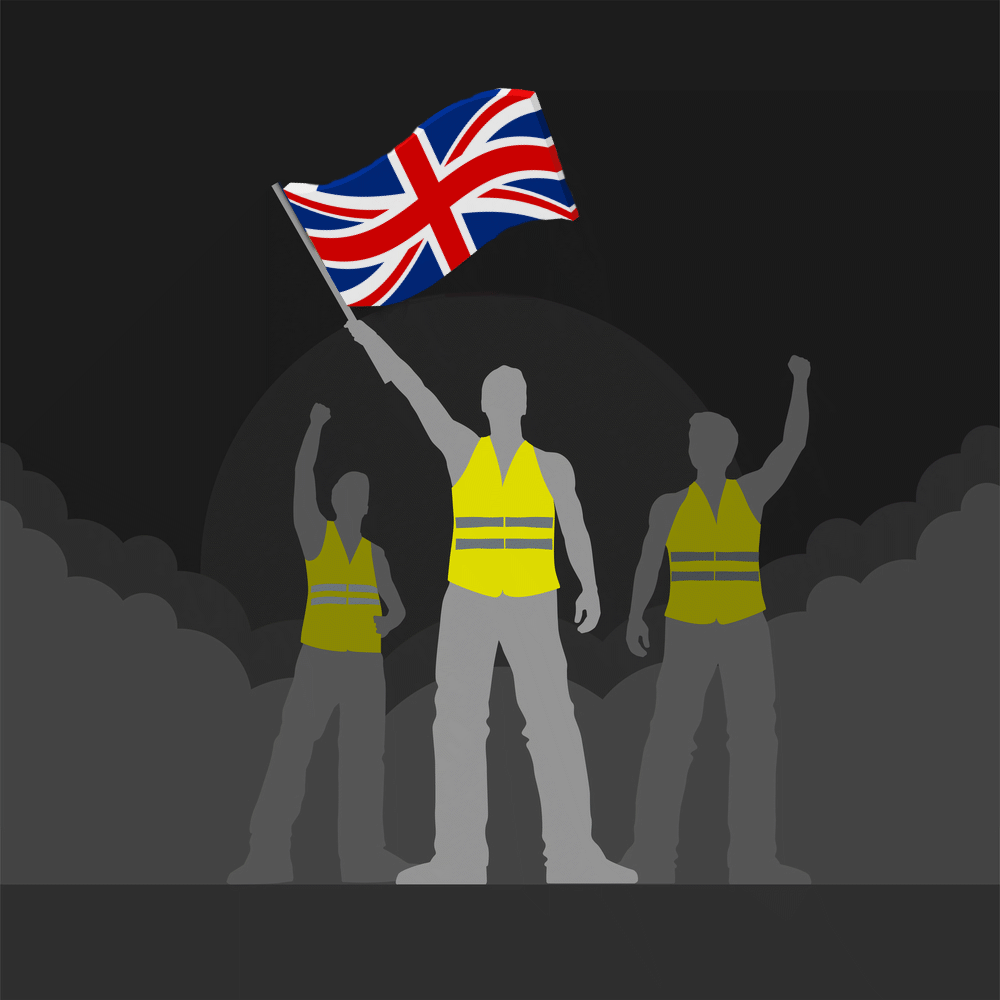 The yellow vests, a symbol of discontent from vast injustice, from dictatorial rule, from undemocratic processes that thwart the vote, must now stand up and be counted. Those on the side of justice must now reach for the yellow vests and man the barricades.

The parliamentary system in Britain has been proven to be broken, and does not account for anything anymore.

If the MPs do not value the voter, why should the voter value the member of parliament?

In this dystopian nightmare we now find ourselves within, there is no other recourse but to bring about change with protest. As citizens, if our vote does not mean anything anymore, we are entitled and have the full capacity to bring about meaningful change through any means possible.

Brothers and sisters, who voted to Leave the EU on June 23, 2016 in the EU Referendum, march, rise to this great injustice, and let the shout of freedom be heard to make real change to the wrongs committed by a corrupt parliament not fit for purpose anymore who do not value the voter or democracy.

You can make a difference. If our vote doesn’t count anymore, we have a RIGHT TO BE HEARD!