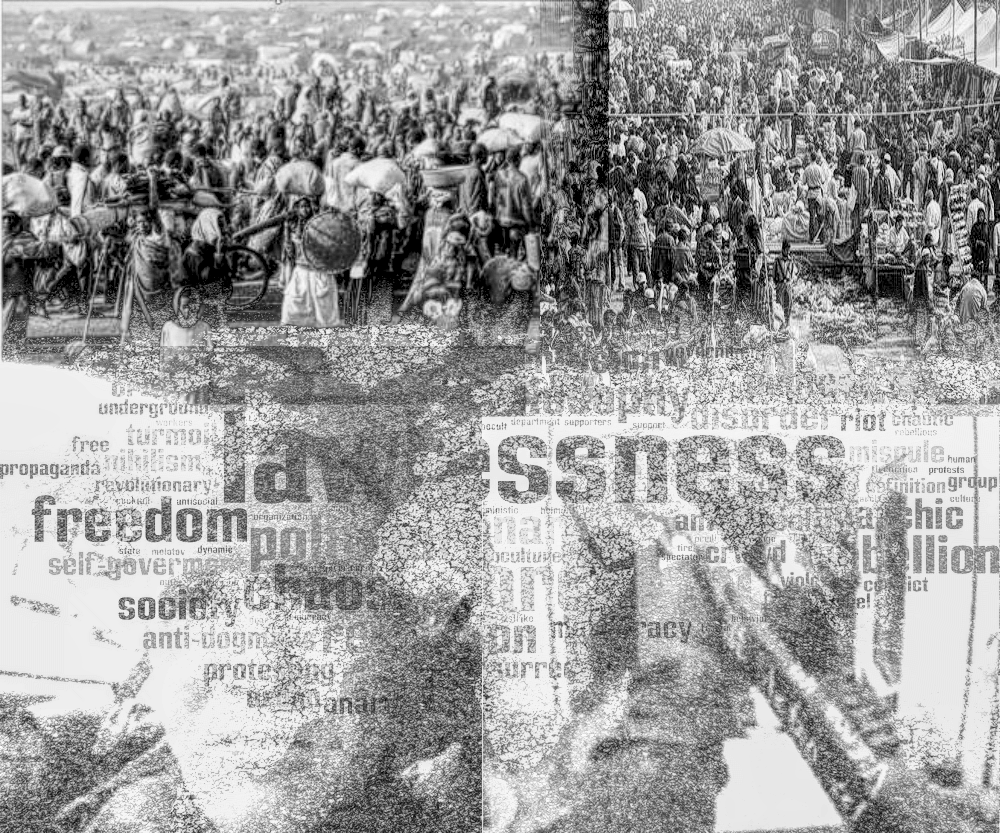 Mass random stabbings in London occur everyday, democracy has been rejected by the UK parliament, and mass shootings by extreme psychopaths occur all over the world on a regular basis.

Nowhere is safe anymore, you can think we all live in a civilisation but this premise has been eroded to a point where the only certainty there is now is that you or your loved ones can be murdered by a nihilist at any moment.

The Americans have their own living nightmare where mass shootings are now such a part of life that many times they are not even reported as major news.

Humanity, and civilisation has left the epoch of infancy, of philosophical, scientific discovery and now entered an epoch of destruction and unwarranted violence.

We must look at how population increase is the cause of this nihilism, of this daily murderous tornado of blood letting. As populations grow to such a level, and migratory forces move across the globe, there are many who have seen this immense increase in population with disdain.

There comes a time if you put enough rats in a barrel, the rats eventually start to each other, and this is what is happening to humans crowded into cities.

Supply and demand — with an increase of supply of humans, they eventually lose their intrinsic value, and to see the daily massacres on the news, people just roll their eyes as some faction massacred some other faction. The value of human life is now negligible, and with further increases in population, things will only get worse.

Projected population increases are citing at least 12 billion inhabiting the globe in the next 15-20 years. It is evident that the resource levels that are sustainable cannot cope with this increase, and finite resources will eventually be completely depleted.

Not only will resources disappear, but it is safe to say the nihilists will increase too, as human life will be deemed as practically worthless just from the sheer numbers populating the earth. We will see more massacres, more deranged murders, more extremists, and more war in general.

War is coming. Some of the variables: increasing overcrowding population, factional degradation in relations, mass global migration, decrease in finite resources, increase in division of wealth, an exponential increase in terror whether state sponsored or individual.