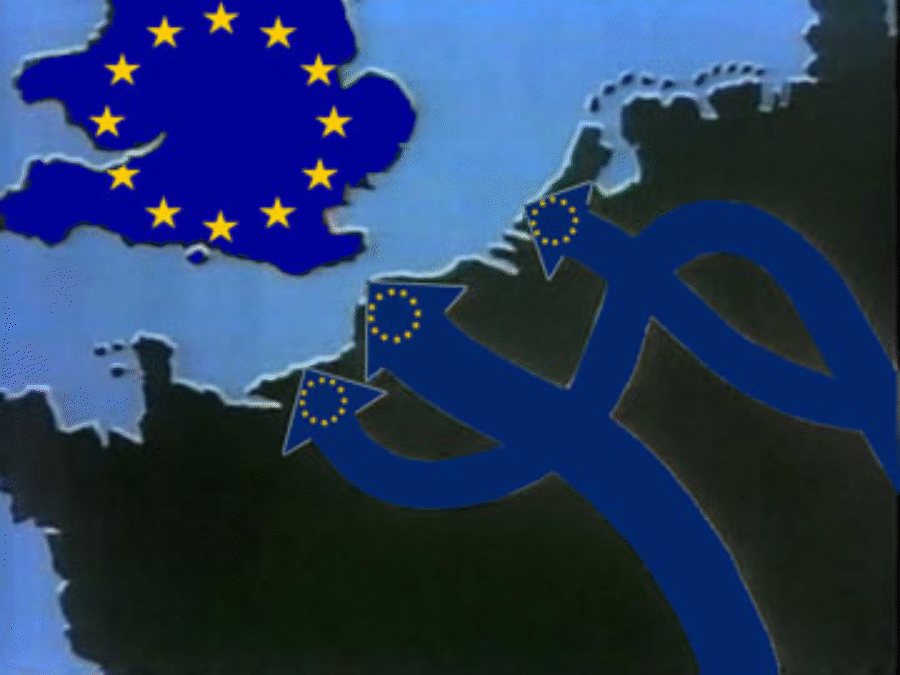 Okay, here’s the deal. The DS is and was for only one thing, and that was a Clean Brexit, or a No Deal as the Remoaners phrase it.

Theresa May has cut off the No Deal bit, and we are now left with the prospect of a very bad deal or another bad deal by staying in the EU.

Let’s look at it this way, there was never going to be a Brexit because Remoaners are in charge, so instead of being tied down in a very poor deal which will keep Britain under EU rules indefinitely, it is better to stay in the EU, because Theresa May’s deal is pretty much the same without any voting privileges.

Any Brexiteers who are now talking about backing Theresa May are sadly disillusioned morons who have capitulated to her Brexit In Name Only BRINO deal. You are a disgrace, and a bunch of cowards to accept probably the worst deal ever made.

There is evidently much more power and influence in the Remoaner camp, and Brexiteers are now marginal characters with little or no say. When you have a PM who is a remoaner, a Chancellor of the Exchequer, Bank of England, 90% of the House of Commons, 95% of the House of Lords, and 99% of the Civil Service, what chance was there for Brexit? Do you think, many of these people who are on the take from Brussels, or tied to EU business were to surrender and see their lucrative ventures float down the river? Of course not, and the proof is in the pudding, our feudal lords stopped Brexit, and discounted the will of the people, because in feudalism, the serfs do not have a vote.

It is therefore in our interests to stay in the EU rather than be forced into a bad deal with the EU. Frankly, staying in the EU is a bad deal, but supposedly leaving with a bad deal is the worse option because the UK will pay a major price for its cowardice and stupidity.

The real Brexit was always a Clean Brexit, but this will now never happen thanks to the treacherous remoaners who have sabotaged every point of the Brexit process.

The UK is not a democratic state and was lost a long time ago. It is time for a country that is ruled by traitors and corrupt miscreants to stay in the sovietized totalitarian EU state, because that is all the UK deserves.