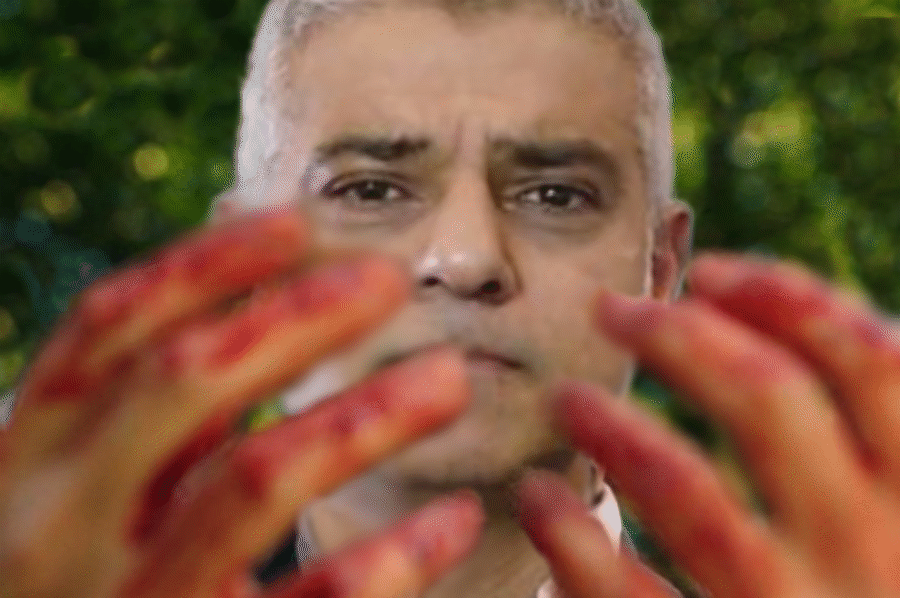 The daily murders in London have not stopped the London Mayor Sadiq Khan going on holiday.

After a 17-year-old English teen girl was brutally murdered in an unwarranted knife attack in a London playground, Sadiq Khan was on a flight to Morocco with his wife for a long break.

All the other murders have been from the black and ethnic community and not considered  important, however, the latest murder of an English girl has really created a state of anger in the country.

The Mayor’s office justified the holiday with a statement delivered after the most recent murder.

“The Mayor is justified to go on a holiday break because the murders will continue irrespective if he is on holiday or not. The Mayor has stated that he needs a long holiday after watching the daily headlines of brutal stabbings of children on the telly. In Morocco, the Mayor will not watch the TV, and instead enjoy the beaches, shopping with his wife and long luncheons.”

Sadiq Khan: ‘I’d do everything in my power to cut stop and search‘

The Mayor, who has decried any form of action to halt the brutal daily London murders and has actively sought to increase the daily murder rate by halting stop-and-search, is so removed from reality that he does not even acknowledge there is a problem despite the statistics.

“These people were murdered by knives, however they could have also died by being hit by a bus or tram. I am more concerned with police resources being used to police Twitter users who complain about my inability to fight crime, and supporting blow up Trump dolls paraded by communist agitators. It is the fault of everybody else and not my policy of apathy. Now excuse me, I need to get to the hotel and the jacuzzi.”