Home World The World is Simply Waiting For America to Fold 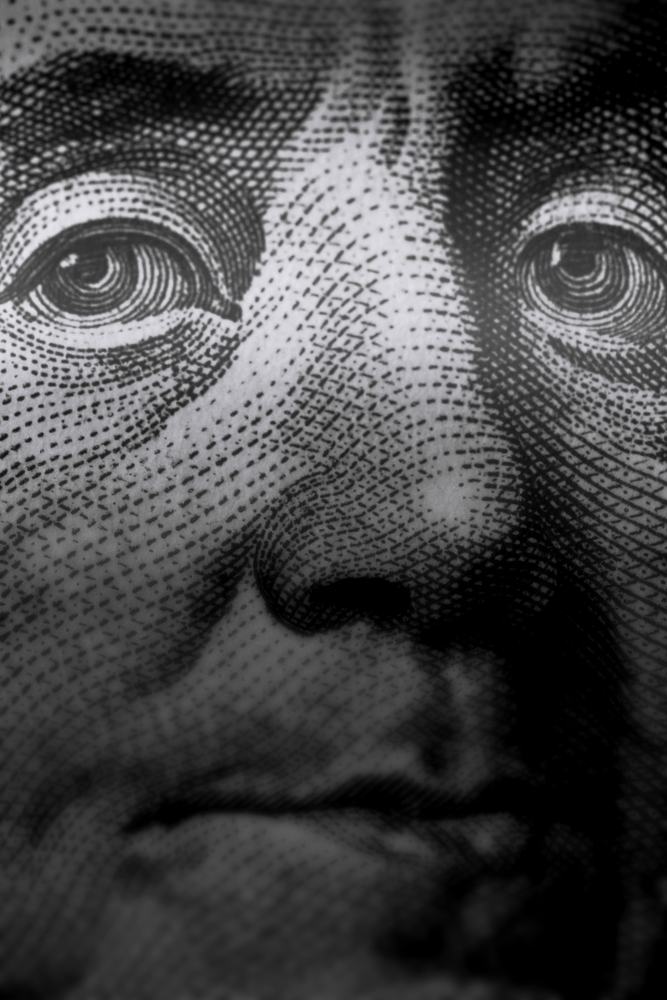 What can a world which is being held ransom by one single country called America do but wait for its inevitable collapse?

Here is a country that makes up less than 5% of the globe’s population yet uses up over 60% of its resources, which threatens the earth with complete annihilation from its massive military power, bullying smaller nations to bend to its will or entertain certain destruction economically or militarily.

Time is the only thing that other nations of the globe have as they wait patiently for the U.S. debt to rise to such levels that the country eventually implodes. The current American debt is officially at $22 Trillion but that does not factor in its unrealised liabilities which some economists say is in the region of $80-150 Trillion.

What will the world look like once America goes?

The burden will ease, certainly, much like a large parasite coming off a poor bedraggled dog, but we will then have to contend with the other monsters on the block, China and Russia. There has to be some assurance that China stays in its place, and Russia behaves itself.

Every part of the globe is now infected by Americanisms, by their inability to have a civil discussion without shouting and proclaiming they are correct all the time, without their inability to see the bits in the middle of anything, their black and white limited viewpoints on everything. Their sheer ability to reduce complicated global situations into gross generalisations and simplistic language that misses the point of many problems.

Time…it moves slowly but surely, and one day the global community will be free from the parasite that grew up way too quickly, lived way too fast, and croaked before its time.