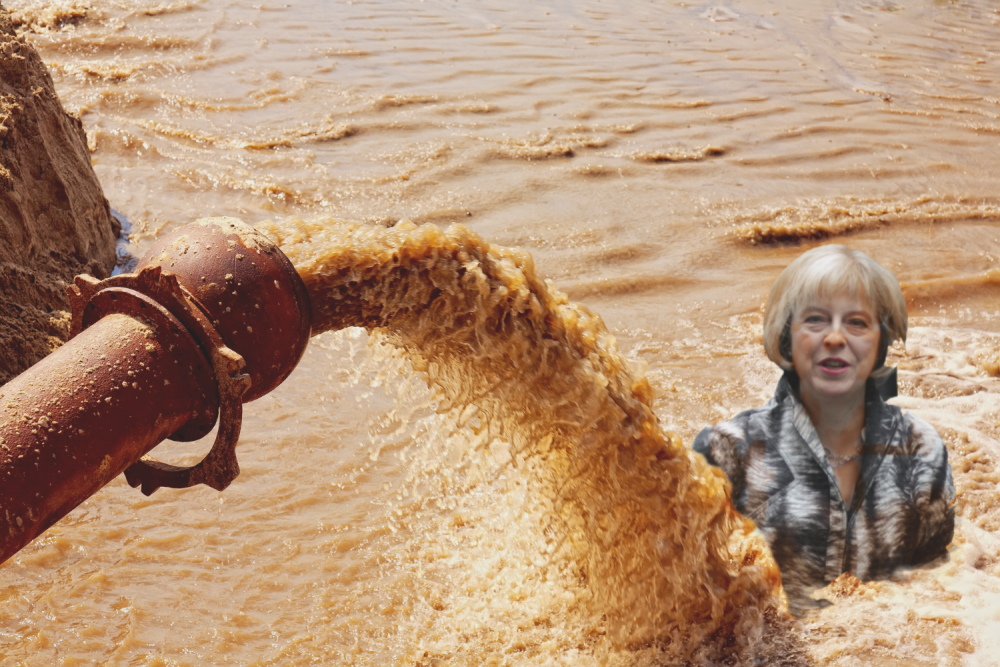 On Tuesday, Theresa May will present her Brexit In Name Only deal which will make Britain worse off than staying in the EU.

The Theresa May BRINO deal is a complete capitulation to Brussels which will include a payment to the EU of over £80 Billion of taxpayers money which could have been used on Britain instead, but will now be sucked into the EU money hole, either to furnish profligate Greek debt or the expense accounts of unelected eurocrats.

On the other hand, there is also a Remainer plot headed by MP Dominic Grieve, and John Bercow to completely bulldoze the Brexit vote and cancel Brexit. This plot conceived by those who do not value democracy or the vote of the people, or Britain, will cause a constitutional crisis and public discontent for thirty to forty years. The riots will be ongoing causing massive destruction.

There is also the option of a clean Brexit, where Britain would not have to pay £80 billion to Brussels, would trade under WTO rules, take back sovereign control of parliament from Brussels, be able to make our own laws, and govern ourselves. This Clean Brexit, also known as No Deal has been vilified by the traitors and undemocratic MPs who are fighting against Britain’s interests from the inside. It has also been tainted by Project Fear by the UK’s deep state who are in line with the Brussels hierarchy.

Theresa May’s deal is no different to the UK staying in the EU, and could go through parliament because she has made deals with Labour remainers who are sympathetic to her cause, and have been bribed someway or another.

Our conclusion is that any deal other than a Clean Brexit is not acceptable.