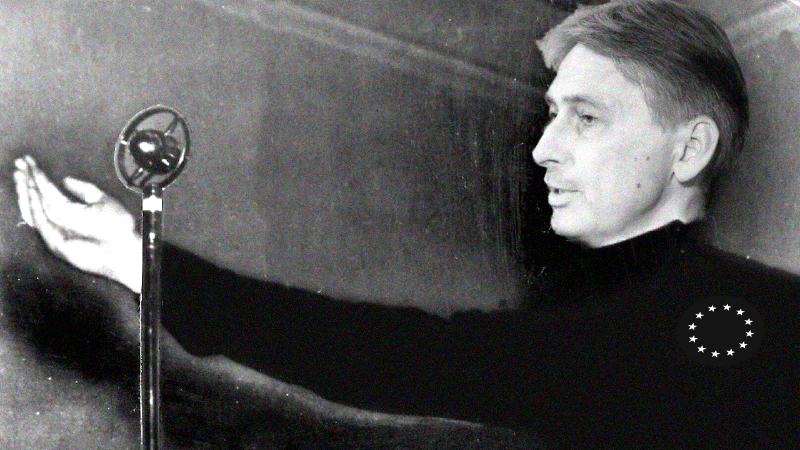 Speaking from his bunker deep in the Treasury, the Remoaner, Lord Haw Haw Hammond broadcasted that he is delighted with the punishment budget he will unleash across the whole of Britain.

The Voice of the Axis

“In line with my Remainer policies, and the vile impudent populace who voted for Brexit, I wish to punish you deeply by raising taxes and taking away funding from key areas of the economy. It’s because you people <spitting> still do not capitulate to our masters in Brussels. I was planted into this high position by our Remainer Prime Minister, Theresa May, and the Remainer led Cabinet. I am justified in punishing you British swine for your indiscretions. Haw, haw, haw, haw!”

Many Brits who are already struggling under the regime of a Remainer-led Cabinet were naturally defiant about Lord Haw Haw Hammond’s punishment budget.