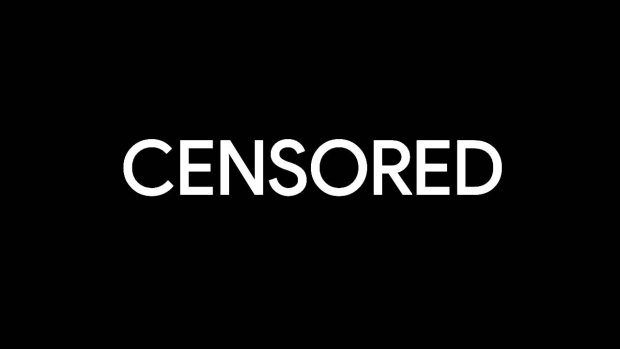 Every day, we hear of another word in the English language that has been banned by the people who think they control speech, however what they are doing is strengthening the very word they seek to ban.

When you’re at home or in the car, you can say those words with a devilish glee, however you cannot say them in public without being called out by the pc-police and their mission to shut down language. These banned words increase in power everytime they are censored.

“Yes, but these words may offend someone?” they cry, yet their censorship offends people who value free speech.

Can you force someone to like things they just have nothing in common with? According to the globalist, this is called tolerance, however stick one of these high hat globalists in a room full of these people and you will soon see intolerance. The elite globalist may dictate you live among these people, yet they live themselves in secluded luxury away from the detritus.

Even the most tolerant people can get fucking pissed off.

It should be ones given right to detest others as they wish, and even to display this if they want, however in polite society this is a no, no.

Try and fucking force me to like you, but I will fight you to the end to have the right to detest and disagree with certain segments of humanity if I want to and vice versa.