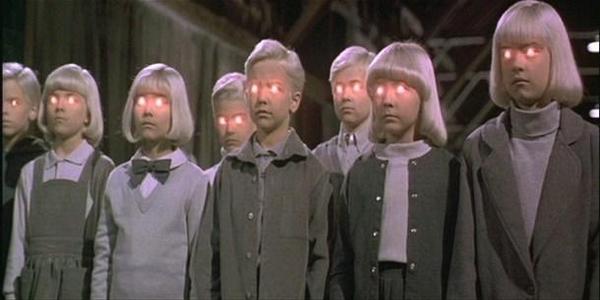 Millenials, the New Puritans, do not like to have fun, do not have sex, do not drink, do not do drugs, do not swear, and do not condone free speech. Instead, these miserable excuses for human beings prefer to stay in their safe spaces and display their outrage of anything masculine or fun from the safety of their couches on Twitter. This applies to male, female, transgender, cis, non binary or whatever Millenials.

Naturally, this puritanical behaviour is backed up by the left-leaning social networks and the major media networks in America, as well as the BBC in Britain. Google, for example, which went from an all encompassing, all accepting entity during the early years of the net, is now a pseudo-Orwellian Marxist puritanical anti free-speech, anti-art PC monstrosity that dictates puritanical leftist rules to everyone through its octopus grip over the whole internet.

The puritanical behaviour is mostly seen in the rise of Third Wave Feminism, which is an extreme level of hatred of men. What we are seeing here is not a push for equality, but for superiority over men, and in most cases, the complete emasculation and eradication of men from this earth.

The demonisation of anything masculine, behavioural or otherwise, is seen in the daily, weekly, monthly witch hunts against men. Of course there are some men who have genuinely behaved badly, however when it gets to tarring every man with the same brush, where every action a man does is scrutinised analysed, then condemned, we are reaching impossible levels of feminism that completely abhors anything a man does and actively encourages  emasculation inciting back lashes, and possible civil unrest.

The utterly boring banal selfie-taking narcissistic lives of these puritans is a terrible vision of not only our immediate future as a race but a terrifying glimpse into the far future.

Eventually the puritan Millenials will be the generation running the show, and in 30-40 years time, life on earth will be even more of a puritanical nightmare. One can imagine these emotionless, sexless, characterless Googlebot android people roaming the streets looking for anyone who is happy and is having fun. Their microchipped brains linked to the hive mind, they analyse your every feature, your social network past, and your private details before making a decision and marching you off to a Google/Facebook reconditioning camp.

These are people bereft of any life, of any soul, and they have no idea about freedom, privacy or just having a good fucking time. These soulless sad people will live and die an empty life without having experienced one percent of what life could offer, they are walking corpses, cancerous tumours upon humanity, they are awful pitiful creatures who can only be cured by a bullet in the head, such is the level of their Marxist programming.