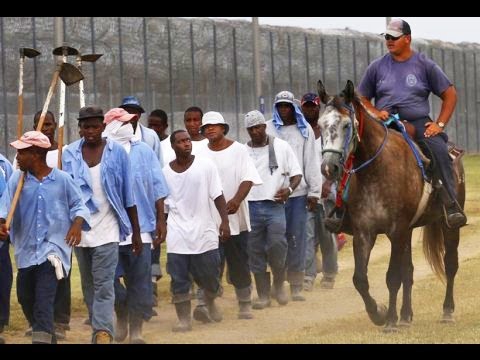 With recent statistics showing that 75% of Californian black boys are illiterate it is no surprise that America’s prisons are housed mainly by black people, blighted by illiteracy, dumbed down and violent with rage.

We now live in the Information Age. Black people have gained the opportunity to read any book on any subject through the efforts of their fight for freedom, yet they refuse to read and this is the crux of the problem, this is why the African American is still stuck in mental slavery and more likely to end up in prison. 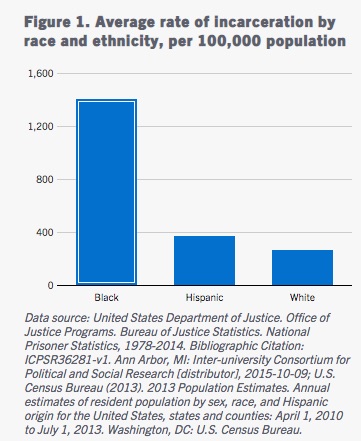 To get out of this mire, blacks must read more, educate themselves and their children, otherwise the eternal circle of crime, violence, poverty and incarceration will continue forever.

Literacy is the keystone to all education and African Americans must embrace it, otherwise they will never rise up to equal status of other races in the U.S.A.

Under the Obama regime, nothing changed for African Americans, in fact, they took ten steps back into even more racial disharmony and near civil war. An opportunity failed to uplift African Americans by the first ever African president of the United States will always haunt the Obama legacy.

Is there an answer to this inherent disparity? If African Americans read more books, educated themselves on a par with others, there could be some form of competition, but until that time, nothing new will happen and blacks will forever be stuck at the bottom of the scrap heap.