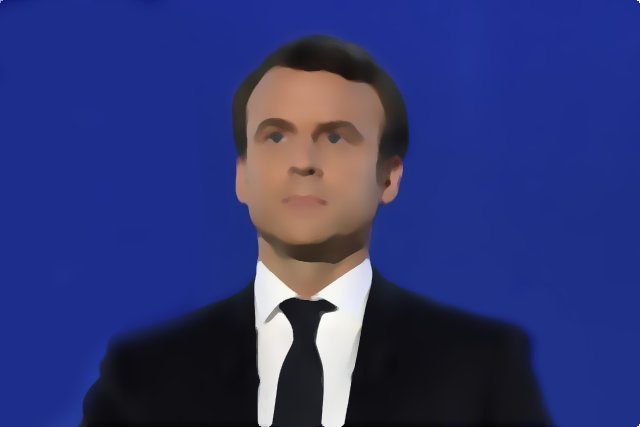 “The French surrender easily to their German masters, so it is no surprise that Macron would win against the resistance. What we have in effect, is another Vichy government while France is under occupation,” an election observer revealed.

It is not just the ideological slant of the French to socialism and its brutish father, communism, but the Germans have since World War II been allied in their own special way.

Instead of allying with the British who liberated them in 1944, the French have chosen to side with their eternal oppressors. It must be a sado-masochistic streak that somehow makes up the Gallic constitution.

The French of course turned a blind eye during the war when the little Jewish children were picked off from their schools and sent to concentration camps, never to be seen again. After all, it was the Catholic thing to do, plus after surrendering so easily to the Germans without a shot being fired, a coward keeps their mouth shut.

Paris, untouched by any bomb or bullet was thus an idyllic WW2 playground for the Bosch and their French underlings. The whore houses were full, bristling with business, the cafes resplendent with German SS officers and the quaint boulevards bristled with the joie de vivre.

The EU has once again crushed the small pocket of French resistance. It is quite ironic, that this time, the French resistance was labelled with fascistic terms, and those who fought bravely against the German fascists of WW2 all those years ago were otherwise.

How the pendulum has swung, however, one thing has always stayed constant with the French, and that is their servitude to their Germanic masters.