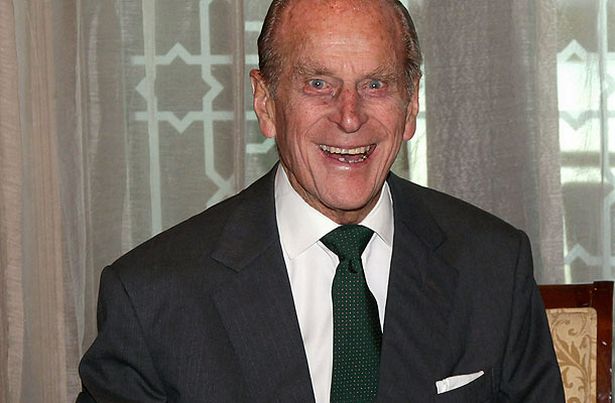 Prince Philip, who turns 96 in June, made the decision himself and the Queen supported him, a spokesman said.

“You’re going to be doing stand-up”, one man told him at a royal lunch on Thursday. “Well, I can’t  literally stand up much, so they’ve arranged for my favourite armchair to sit in whilst doing the stand up” the duke quipped.

The duke will attend comedy venues across the country and sit on an armchair before he doles out his infamous funny lashing quips at today’s celebrities, regions he visits and unsuspecting members of the audience.

The Queen “may attend some of the comedy shows just to see if she comes up in the subject matter, if so, there could be some fisticuffs at home”, the palace said.

As the majority of comedians in Britain today are socialist Labour voting leftists with agendas punching upwards towards the haves of society, it may be a breath of fresh air to see the grand old Duke punching down some of these oiks who revel in their champagne socialist hypocrisy so well.