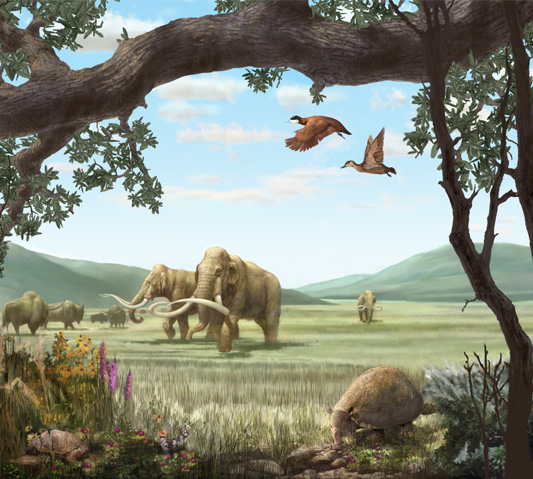 In a world where religion is all encompassing and infects every part of human consciousness and culture, it is a pertinent question that begs to be answered.

“Before humans inhabited the planet en masse, there were only animals. These animals went about their daily business without gods, religions or prophets. It was only when man gained full consciousness and the ability to linguistically articulate that gods and prophets were introduced to the human condition.

“This incredible moment of creating gods was to compensate for the unknown. Here was man, under the stars looking up into this great black mass and it was unknown. Anything unknown is a superstitious jump in the human brain where the void is simply filled by gods and their actions. The rain that falls one day, or the lightning in the sky, these were unknowns to early man, and all attributed to the gods. Volcanic eruptions, earthquakes, and of course great floods.

“If one was to analyse the human brain in all cultures, there is a propensity to create religion in man. It is most certainly an in built function of the human brain, and analyzing each different culture and religion we see the same spots light up in the brain scans.

“Even though ancient cultures were divided by oceans and mountains, we see the same patterns in South America as we do in South East Asia, and through to Europe and the Middle East, as well as Australasia. The unknown can only be answered by creating gods, and the unknowns help to deal with the ultimate unknown — death.

“When you die, does your soul essence, this electrical mind, the little wisp of light arise from the body or is there full brain death and then just nothing? We will most probably never as a species fully understand that, but in all certainty, one thing is sure in death, and that is the vehicle i.e. the body is vacated and something departs or is merely switched off. Within this universe, nothing can be totally destroyed, if one pours a cup of water onto the floor, the droplets evaporate and eventually come back down to earth again, the same must be said about what inhabits the body of a creature that is alive. That spark, that initial electrical charge, either switches off or is released through some sort of universal memory into the ether.

“If the earth were to explode today. The universe would still exist as it has done for millennia, there would be little or no change. The universe does not care, it just exists. Man made religions are just questions, they cannot be deemed as fact, they are stories made by humans to react to the utter magnificence of our world and reality, as well as the unknown. Reading any religious book, one must take into account the culture that created that book, the superstitions of the culture, and also the race of the book creators. The linguistic style of the written religious book also gives away many things to the creation time of the piece and the people who created it.

“There are no prophets today or religious bibles written, because we have science to disprove nonsense, however this same science did not exist in the Middle Ages or prior and generational brainwashing has been allowed to take place. Religions today are basically systems of control that have survived in human culture because they are very effective tools in managing large swathes of people. Religions certainly do not want progress, or lateral thinking or any form of logic, for them this would awaken the masses who are their lifeblood and money supply.” 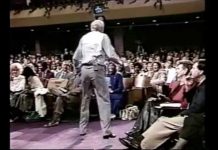