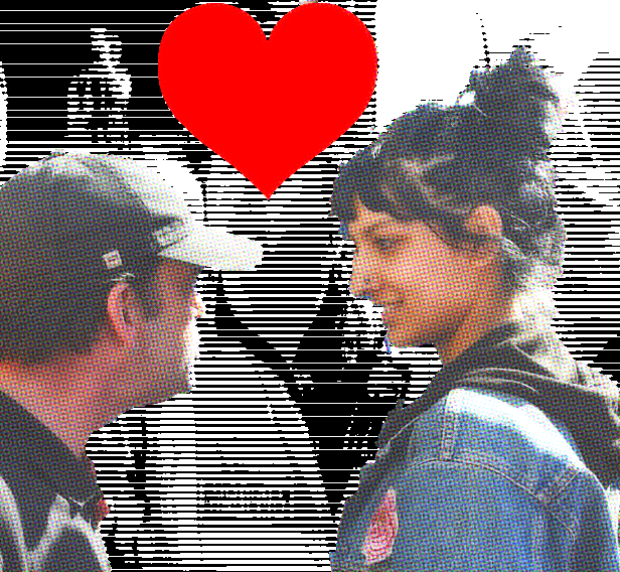 “I was going to first kick her in the head for being a paki scum, but when I looked in her eyes, I fell in love. She smiled at me, and I thought to myself, why am I being such a racist twat? Everyone in this world is just born the way they are and we should let people exist even if their skin colour is dark like dirt,” EDL leader Ian Crossland, told the BBC after the march.

So, what prompted such a drastic change of heart? According to reports, a young Asian lady turned up and simply smiled at the group of EDL supporters.

“She was smiling, and you could see she was not scared of the hate mob. It was incredible. I saw one EDL guy simply sit down on the grass crying. The leader of the group says he is now in love and the happy couple are to marry next month,” one bemused onlooker recalled. 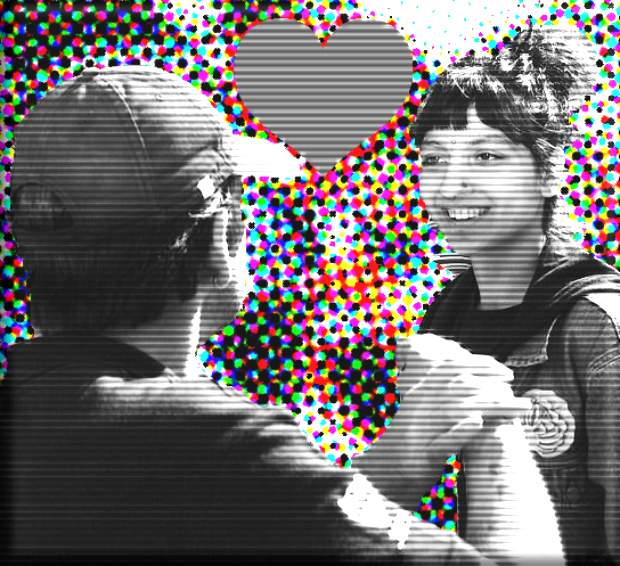