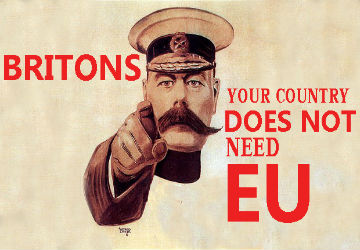 This is why your help is vital now more than ever. Since that day, there have been many continuing plots, and treacherous attempts to block the peoples’ mandate, to thwart Brexit, either through court cases presided over pro-EU judges with heavy biases against Brexit, or attempts by MPs to vote again in parliament bypassing the will of the people.

Some MPs are saying that they are planning to try and stop the Prime Minister from triggering Brexit. Just the other day, Lib Dem leader Tim Farron MP said: “We will vote against article 50 if our red line is not met” (Daily Telegraph, 11th November)

Other MPs however will make up their minds closer to the time and we know how carefully they will keep a close eye on their inbox’s and their constituency postbag. When these start filling up, MP’s will stop and think.

Next week an important court case on Brexit will begin. We need to be ready to speak out. This means contacting your MP to remind them of the referendum result on June 23rd. Not necessarily how they themselves voted; not even how their constituencies voted, but how the nation voted.

We need to remind them that on June 23rd a clear majority of the British people voted to take back control of our borders, laws, money and trade. Now it’s time to just get on with it. Brexit!

We voted to take back control on June 23rd. We won’t let anyone – however powerful – stop that from happening.