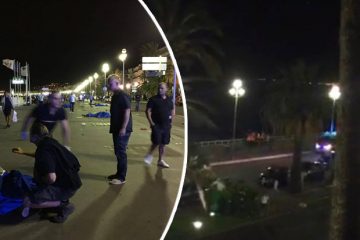 If there ever was reason to shut down the porous Schengen zone, another attack has occurred in Nice, France.

Many people have died as a truck ploughed into a crowd of people, according to BFM TV 30-50 have been killed.

“Everyone was bleeding,” a source has revealed.

The Bastille day events have now been marred by the terrorist act. 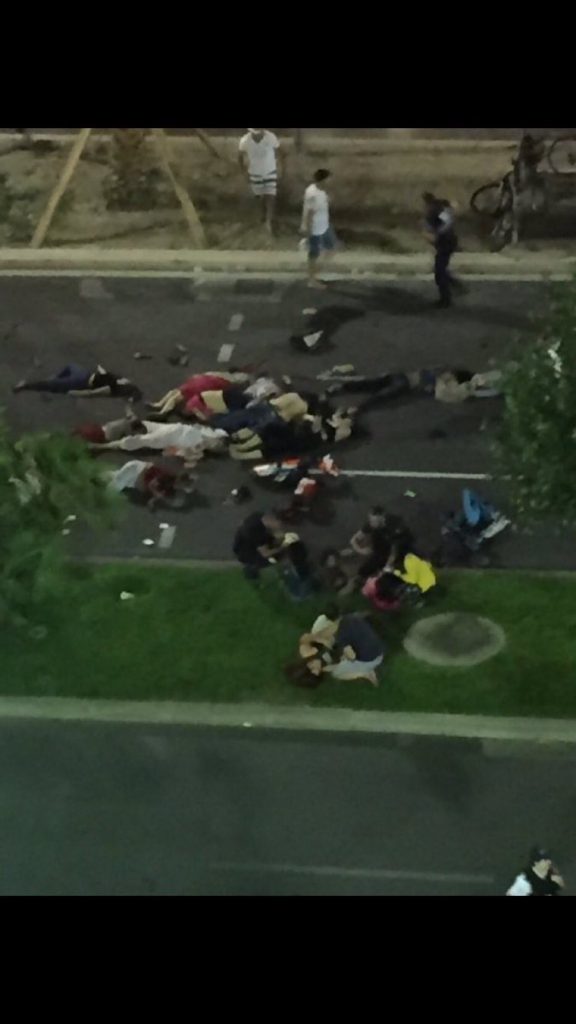