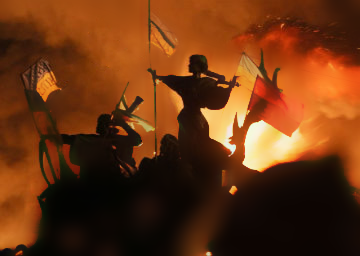 Having originally planned to hold an ‘Out!’ rally early this week, it was decided to cancel the event out of respect for Jo Cox MP, whose murder last week horrified us all. With the referendum just around the corner, our speakers have instead written their own short articles setting out what they would have told the rally and why each of them reject Project Fear and embrace this country’s historic opportunity to embrace the world.

From left to right, liberal to conservative, libertarians to trades unionists – we have gathered many of the voices who believe that this is their last chance to speak Out!

Giving a voice to the arguments not yet heard – and telling us how the EU has brought down the living standards of the poor in Britain and the world and put power in the hands of a tiny elite instead of the people – our 28 contributors:

Speaking in advance of the referendum, Claire Fox, Director, Institute of Ideas, said:

“This Thursday gives the British people – from all communities and all walks of life – a unique opportunity to vote for freedom and democracy. Let’s take this once in a generation opportunity to embrace an open, ambitious and optimistic future for the UK”.