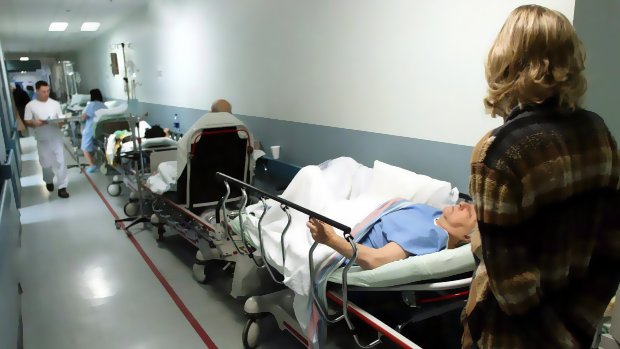 Responding to new ICM polling – which shows that Labour voters think the current system of free movement of people in the EU is damaging, and puts unsustainable pressure on public services – Chair of Vote Leave Gisela Stuart MP said:

Below are the answers from respondents who voted Labour in 2015 General Election.

Those polled were asked – Do you think the amount of immigration from EU countries over the last ten years has been:

Good for the UK’s national security: 15%

Bad for the UK’s national security: 44%

If we were to have the same amount of immigration that we have had over the last ten years over the next ten years would you be:

There are five more countries – Albania, Macedonia, Serbia, Montenegro and Turkey – currently receiving money from the EU to help them join the EU.  Do you think it would be:

Good for the UK if these five countries joined the EU:  17%

Bad for the UK if those five countries joined the EU: 54%