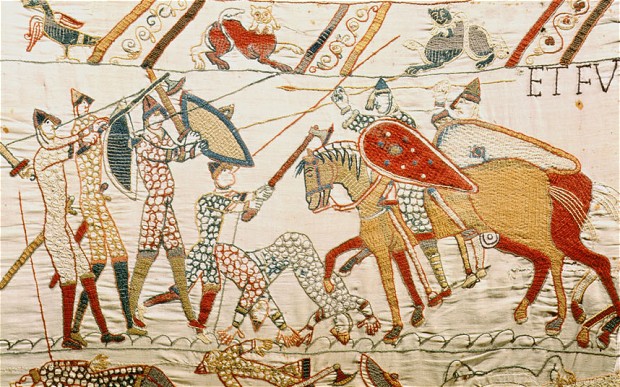 Commenting on the leaked letter from Serco’s Chief Executive to the Prime Minister orchestrating big businesses to back the IN campaign, Boris Johnson MP said:

‘This is the biggest stitch up since the Bayeux Tapestry. It stinks to high heaven. FTSE 100 chiefs are seeing their pay packets soar while uncontrolled immigration is forcing down wages for British workers.

‘Now we learn that some fat cats have been secretly agreeing to campaign for remain while angling for lavish Government contracts. It makes us look like a banana republic. And it is also now beyond doubt that the so called renegotiation was a fiction designed to bamboozle the public. It was a meaningless mime, a ritual, a kabuki drama in which the outcome was utterly preordained. This is not the far-reaching and fundamental reform we were promised.

‘The only safe way to take back control of our borders and our democracy is to Vote Leave on June 23.’