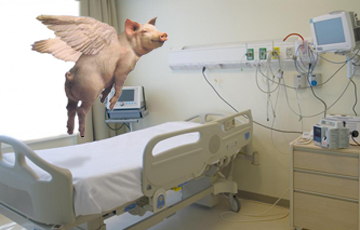 “At least I’m not Russian, I hear they deal with people like me with cups of polonium. I’ll be okay, the mysterious illness that shut down half of my organs and nearly killed me only made me stronger,” the ex-Tory supporter told the Guardian.

The 69-year-old billionaire’s 18-day illness occurred immediately after he published a tell-all book on Tory leader David Cameron causing major kidney and liver failure, leaving him battling for his life.

“No one knows what happened. One minute I was fit as a fiddle and the next I was close to death, it happened very quickly. The doctors do not know what happened either,” Lord Ashcroft revealed yesterday.

Suffice to say there were no Get Well cards from Cameron or any other Tories.