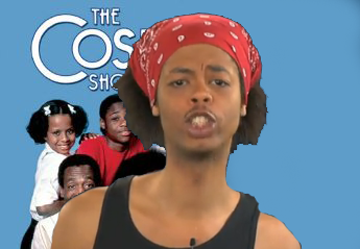 The Dodsons, residents of the Lincoln Park housing project in Huntsville, Alabama, may be getting closer to an unsolved attempted crime in 2010.

Millions of people worldwide may recall the incident which occurred in 2010 and became a world renowned internet sensation.

“I got an inkling who did it now. I always wondered why there was a signed DVD box set and t-shirt of the Bill Cosby show left behind in ma sister’s bedroom. Y’all been reading the news lately? Well, looks like we got him. Bill, if you watchin’ this, we gon find you, there’s nowhere to run, he’s climbin’ in your windows, he’s snatchin’ your people up, trina rape ’em, so you need to, hide yo kids, hide yo wife, hide yo kids, hide yo wife…” Antoine Dodson, told ABC news.