It sure is winter in the China Winter Olympics Gulag where athletes are treated like shit, incarcerated for days in dingy filthy rat infested rooms in quarantine and fed slop that even animals would not be fed in the West.

There’s something truly nasty about having an Olympics in some totalitarian commie pit filled with Little Stalins all barking insane orders at you in Mandarin.

According to Weibo, the Chinese equivalent of Twitter, Western athletes are viewed as strong with good quality organs. There are many in China who would pay over a million dollars for an athlete’s kidneys or liver.

Xian76, from Hunan Province, posted on Tuesday: “When the foreign athletes go to sleep, Olympic organisers anaesthetise them and medical teams take their organ. Hmmm, liver with some fava beans…fffff…fffff…ffff! When they wake up, they will not realise until it is too late what happened. Tee hee!” 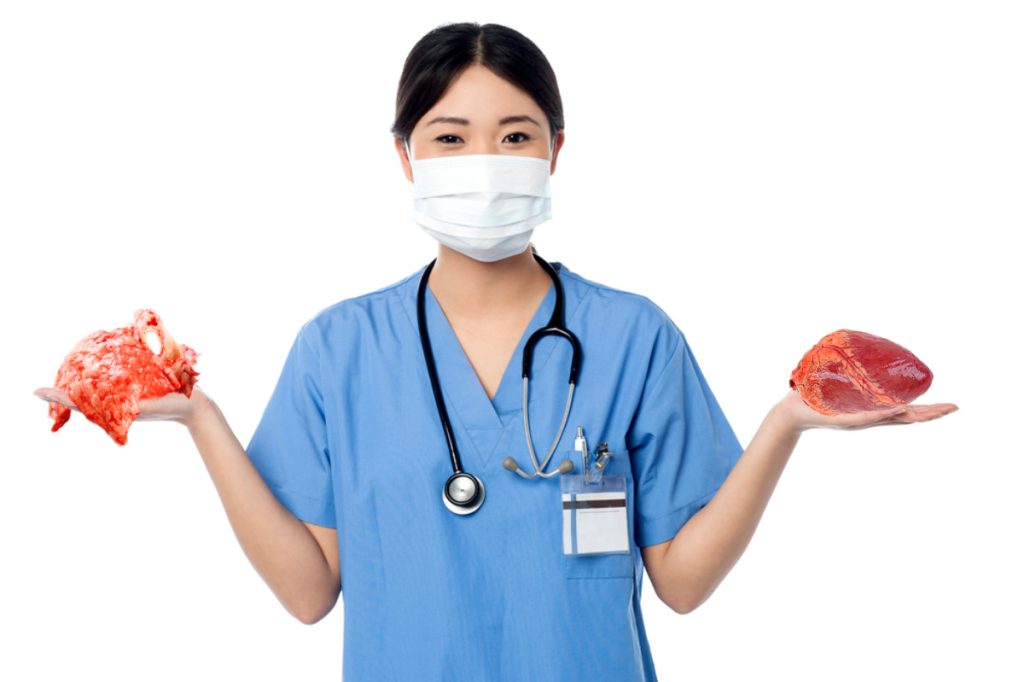 State officials for the CCP are extremely proud of their organ harvesting program however they decry the overall quality of the product.

“China, with pride, harvests the most human organs of any country in the world, but the quality of Chinese organs is low because they are usually harvested from prisoners and condemned criminals. This is why, now that these Western fit and healthy athletes are in China they are prime targets, their organs once harvested will be sent to the highest bidders, most probably in Saudi Arabia or UAE,” one proud Chinese state official revealed.

The Chinese state is so efficient in harvesting fresh internal organs from their population, that they even have mobile execution vans which go from village to village. Once the citizen is dispatched in the van, their entire body parts are harvested for sale whilst still warm. Eyeballs and kidneys, as well as livers, are extremely sought after in the lucrative business. The Uyghur people, who are currently part of a state run extermination program, are particular key targets of the organ harvesting program.

Injections leave the whole body intact and require participation of doctors. Organs can “be extracted in a speedier and more effective way than if the prisoner is shot,” says Mark Allison, East Asia researcher at Amnesty International in Hong Kong. “We have gathered strong evidence suggesting the involvement of (Chinese) police, courts and hospitals in the organ trade.”

Executions in death vans are recorded on video and audio that is played live to local law enforcement authorities — a measure intended to ensure they are carried out legally.

China’s refusal to give outsiders access to the bodies of executed prisoners has added to suspicions about what happens afterward: Corpses are typically driven to a crematorium and burned before relatives or independent witnesses can view them.

One Austrian athlete competing at the Chinese Winter Olympics says he is so fearful of waking up with a scar along his body that he wears a special corset to bed every night before his event and blocks the door of his cubicle.

“We are given a tiny cubicle and the walls are very thin and flimsy. The doors do not have any locks, and anyone can enter at any time. I block the door with a cupboard before I go to sleep. I also wear a special leather corset to bed, which would make it hard for Chinese organ harvesters to take my organs even if they drug me. Sometimes I can sleep one or two hours a night with one eye open.”