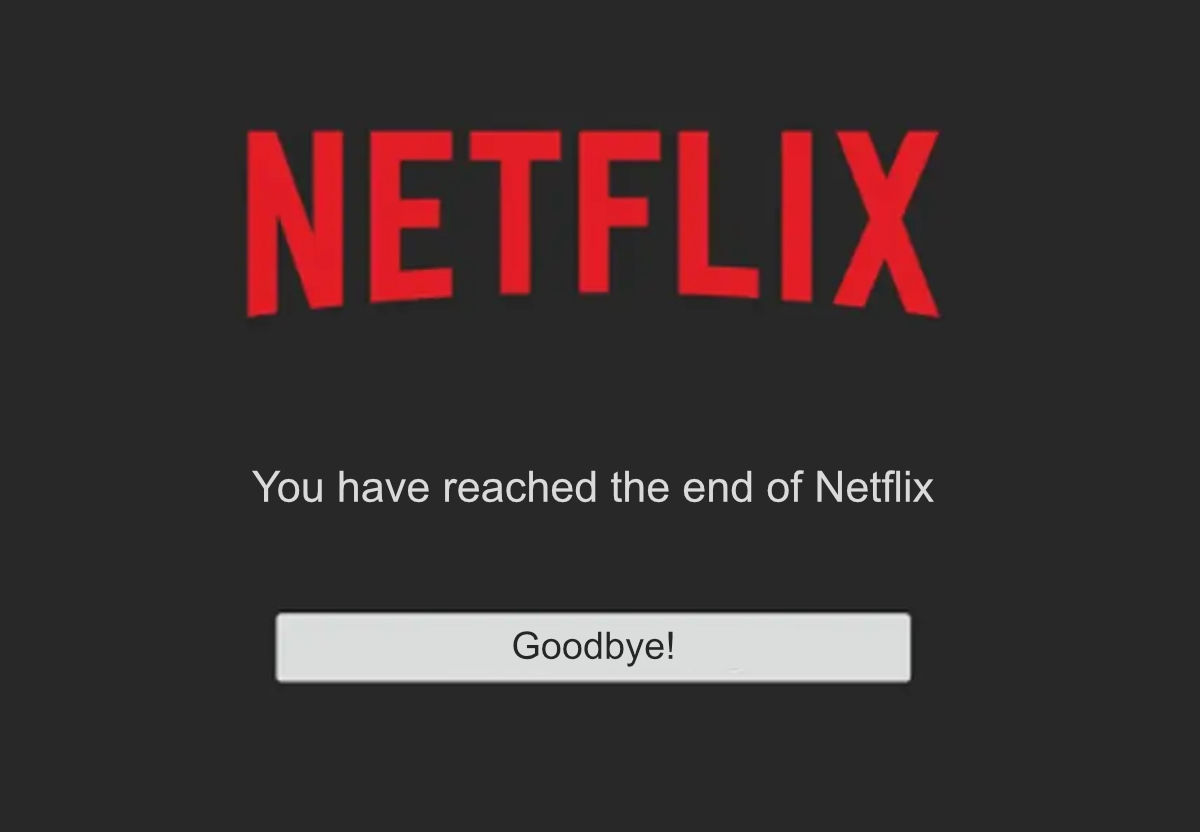 After having watched everything worth watching on Netflix, there is nothing left. All you are left to watch are the flaccid woke shows and D-rated films that never made the mark. Of course, Netflix does the thing where they take out a film for a while from the list, then re-introduce it after three or four months again into the list. Then they have the gall to suggest you watch that same film, as if you have not seen it over a million times already.

With great content like the upcoming Meghan Markle and Harry woke ‘extravaganza’ to look forward to, no wonder everyone’s switching off. Many would rather gouge their eyeballs out with a rusty spoon than watch those two preaching their woke mantra of bullshit for the eye-watering sums that Netflix paid them. Your money, your hard-earned cash subscription was put up to those two grifters and that’s what is even more sickening. Fucking cancel the subscription to Netflix once, twice, and thrice over.

What happens once you cancel?

It’s quite simple, really. There will be the odd show that you may want to watch. If you know the right places to find these, you can simply do so without any poxy subscription to a dying platform.

When Netflix first came on to the scene it was fresh, innovative and hungry. Now it is a woke insipid wet fart with no innovation, or it seems, hope.

No, I do no not want to play some shitty app game. Can you believe it, now there is a column within the list where you can play some crap game app? You mean like the multiple million crap games you find on the Google Android store or all over the fucking net?

It seems Wokism kills everything, and it is killing Netflix very fast. The prognosis is not good. What seemed to be the answer to Hollywood has in fact become something it tried not to replicate. Now in pure desperation, Netflix is turning to adverts. If that is not another reason to dump your subscription, what is?

The guys who went down with the Blockbuster ship must be giggling into their dole cheques. 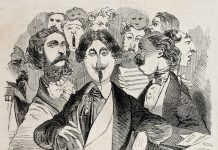