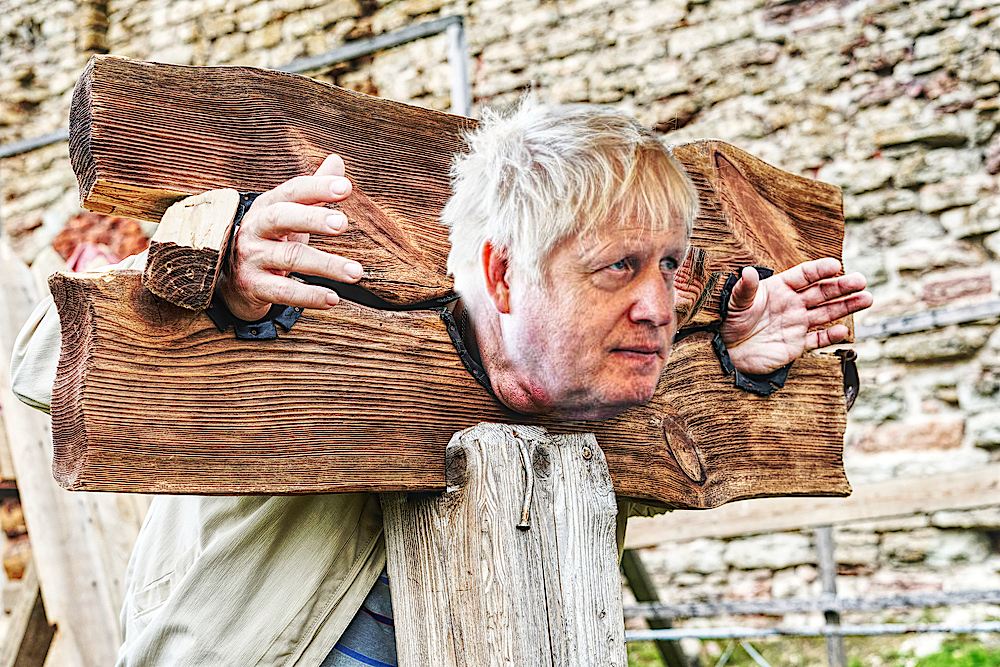 Why apologise in the first place? Why does Boris Johnson have to self-flagellate himself in front of a nasty, bleating parliament and voters who will probably vote him out?

Let’s face it, the Tories are fucked in the next election unless something very drastic happens. The only salutary point is that any government and any party that had to deal with the things this Tory government have had to deal with would be in the same situation. There is no government that can deal with these hard issues without faltering. It is unfortunate for Boris and his jolly cabinet of losers that they were given the misfortune of this time in history to deal with.

With British fishing waters now 54% in the hands of foreign super trawlers, and EU laws still trumping British law, as well as the Northern Ireland mess, one can confidently say that Brexit is not a Brexit.

There is no Singapore on the Thames, there have been little or no benefits of Brexit simply because it has been forgotten. Boris is even said to be embarrassed by the entire saga and is capitulating to every whim the EU asks of the UK without much question anymore.

The N.I tax rises are impinging on business growth and many businesses are sacking their staff or going under. 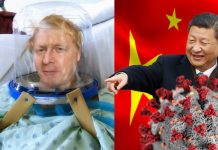 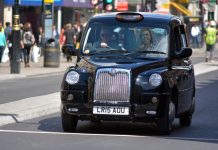