Unless you’ve been living under a rock, you’re aware that the latest James Bond film (#25), No Time To Die, has come and gone.

The widely awaited film, was Daniel Craig’s sixth and final appearance in the franchise, but speculation is already rife as to who will succeed him. At the time of publication, the odds and free bets offer were correct. 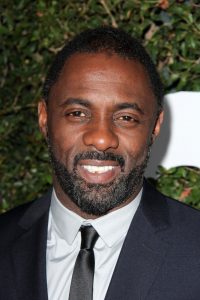 Another actor linked to the Bond role for a long time is the first on the shortlist. Idris Elba rose to stardom in 2002 with his role as Stringer Bell in The Wire. From drug dealer in Baltimore to double O? Although it may appear to be a stretch, there have been numerous calls for the next Bond to be black, and Elba’s successful time as Luther in the BBC series Luther, in which he plays a troubled investigator, he appeared to be a good fit.

However, Luther was last seen in 2019, and by the time the next Bond film is out, Elba will be the oldest Bond yet, having reached the age of 50. I think he’s an easy one to overlook in the betting at 7/1. 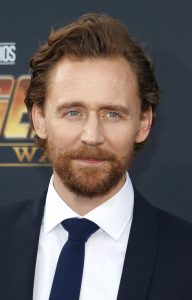 After starring as Jonathan Pine in The Night Manager in 2016, Tom Hiddleston was a long-time favourite in the next James Bond betting. Many people might envision him in a tux and waving a Walther-PPK around a tropical beach somewhere after watching this superb miniseries.

He has the appearance and manner of portraying James Bond, but I’d be hesitant to back him while his Hollywood fame is rising as Loki in a spin-off of Thor, in which he plays the charming but mischievous brother of Chris Hemsworth’s Viking hero. Loki is about as far from James Bond as you can get, which may be too much for both the creators and the audience.

So, with my hands raised, I had to look up Rene-Jean Page’s work on the internet because I was unfamiliar with his work. The 31-year-old set tongues buzzing when he starred as Simon Basset in Netflix’s bawdy Bridgerton in 2020, catapulting him near the top of the betting at 2/1 second favourite with Paddy Power. He’s inexperienced, which could be a disadvantage given that he’s the only other novice actor in the role, alongside Sean Connery and George Lazenby.

Of course, Sean Connery would go on to become the most famous James Bond and have an illustrious career, whilst Lazenby, who had previously worked in modelling, flopped as Bond only once. Before taking on the role, Roger Moore, Timothy Dalton, Pierce Brosnan, and Craig were all well-known performers in their own right. Page receiving the nod might be a bit of a stretch. 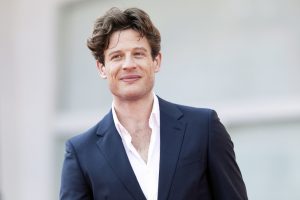 Englishman For several years, James Norton has been towards the top of the betting odds. The 36-year-old appears to be appropriate and has a suitable profile. Norton made his mark as maniac Tommy Lee Royce in the critically praised Happy Valley in 2016, but it was his portrayal as Alex Godman in McMafia that cemented his place as the future James Bond.

With odds of 10/3 with Paddy Power, Norton appears to be the most incredible bargain among the market leaders. 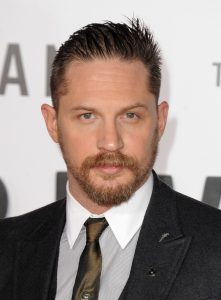 Tom Hardy is the clear favourite for the role, with William Hill giving him a 5/2 chance of becoming the next James Bond. Hardy is known for films like Inception, The Dark Knight Rises, and Mad Max, and has a total of 59 films under his belt. The Venom star is a hit with both men and women, and while many of his roles don’t exactly lend themselves to the suave, intelligent MI6 agent, we know he cleans up well and is a fantastic actor.

The 44-year-old actor starred as spy Ricky Tarr in Tinker Tailor Soldier Spy in 2011, but it was probably his part as Eames in Inception that revealed his potential as a Bond. Hardy is immensely popular with women, which you’d think would hold some weight with the producers; he even famously set hearts racing during a spell on CBeebies’ ‘Bedtime Stories’ (kind of a modern day Jackanory) I’m not sure if I’d put a bet on him at 5/2 odds. He’s six years older than Daniel Craig was when he first played the character in Casino Royale in 2011. 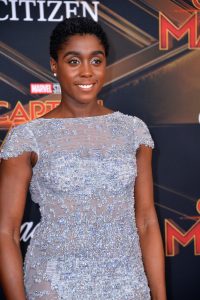 Lashana Lynch is a newcomer to the next James Bond betting market. Could there be a female Bond? As fantastic as it sounds, it appears to be a reach, but her ascent in the betting markets has been fuelled by her appearance as ‘Nomi’ in the upcoming Bond flick No Time To Die.

The new film has been shrouded in secrecy, but Lynch stars alongside Craig as an MI6 agent, and the bookies have Lynch pegged at 6/1 to be the next Bond.

According to the creators, we won’t know when the next Bond is announced until 2022, so speculation will undoubtedly continue