Greetings from the nether regions of the satirical spectrum of insanity, where the borders between regular news dissolves and is enveloped by things beyond the fucking Thunderdome. This time, Tina and Mad Max are nowhere to be seen. All we have are some rather whacky cringe worthy stories that may or may not tickle your funny bones. 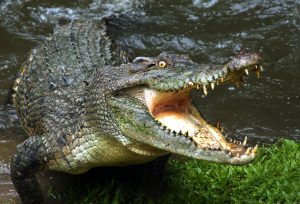 A tourist in the Philippines was attacked by a crocodile after mistaking it for a plastic model and climbing into its pool to pose for selfies.

Nehemias Chipada spotted what he thought was just a life-like model of one of the predators while visiting Amaya View amusement park on his birthday in Cagayan de Oro City.

The 68-year-old then posed for pictures, holding his phone in one hand with his other hand dangling by his waist.

But with his family watching, the picture session took a savage turn when the 12ft-long croc lunged at his arm and dragged him into the water.

He was rescued from the savage mauling, eventually with his IQ intact.

Woman shoots self in vagina 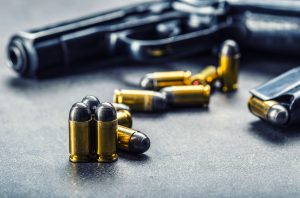 A webcam model accidentally shot herself in the vagina with a 9 mm handgun while recording a video earlier this month in her Georgia home, according to a police report.

Responding to an “accidental gunshot wound” call at a residence in Thomaston, a city 40 miles from Macon, a sheriff’s deputy encountered an EMS worker in the property’s driveway around noon on November 9.

The paramedic–who was holding an unloaded handgun and a spent bullet casing in her hands–explained that, “the female had shot herself in her vagina, accidentally.”

Nothing to say about this apart from “ooph!” 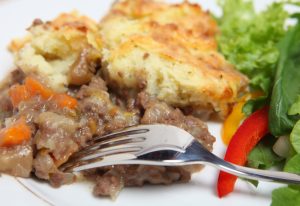 Death by Shepherd’s Pie, something that many do not think about ever occurring, however in this case, it did happen. The chef killed off granny with some poorly cooked pie, and the bastard will have to live with his mugshot in the paper for the rest of his sorry life. Remember this, Shepherd’s Pie can be deadly. 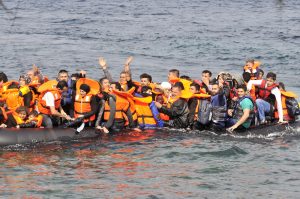