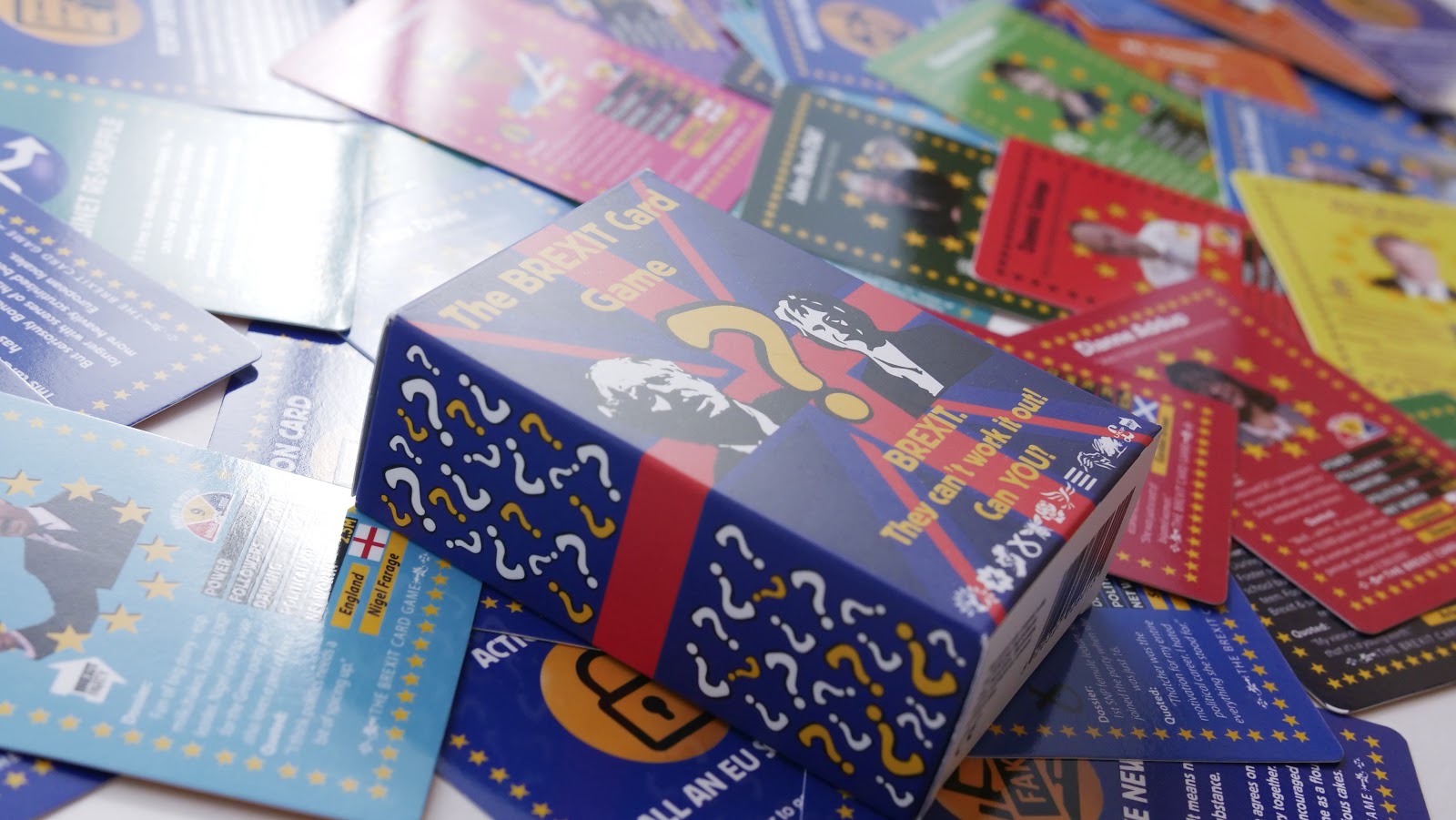 Despite three years of wall-to-wall media coverage, many young people are still fairly clueless when it comes to Brexit. Now a former teacher who worked at a school in the Isle of Sheppey has launched a new card game designed to help students learn more about the process – and understand both sides of the argument.

Like many people, Patch Fordham was frustrated by the way Brexit was playing out. He decided to take a light-hearted approach to teaching his sixth-form students about the UK’s bitter and protracted approach to leaving the European Union. He created a pack of playing cards featuring the leading protagonists – including Theresa May, Boris Johnson and Jean Claude-Junker – and used them to get his class more engaged with the process.

The project was so successful, he decided to go one step further and manufacture hundreds of decks of cards to sell online. 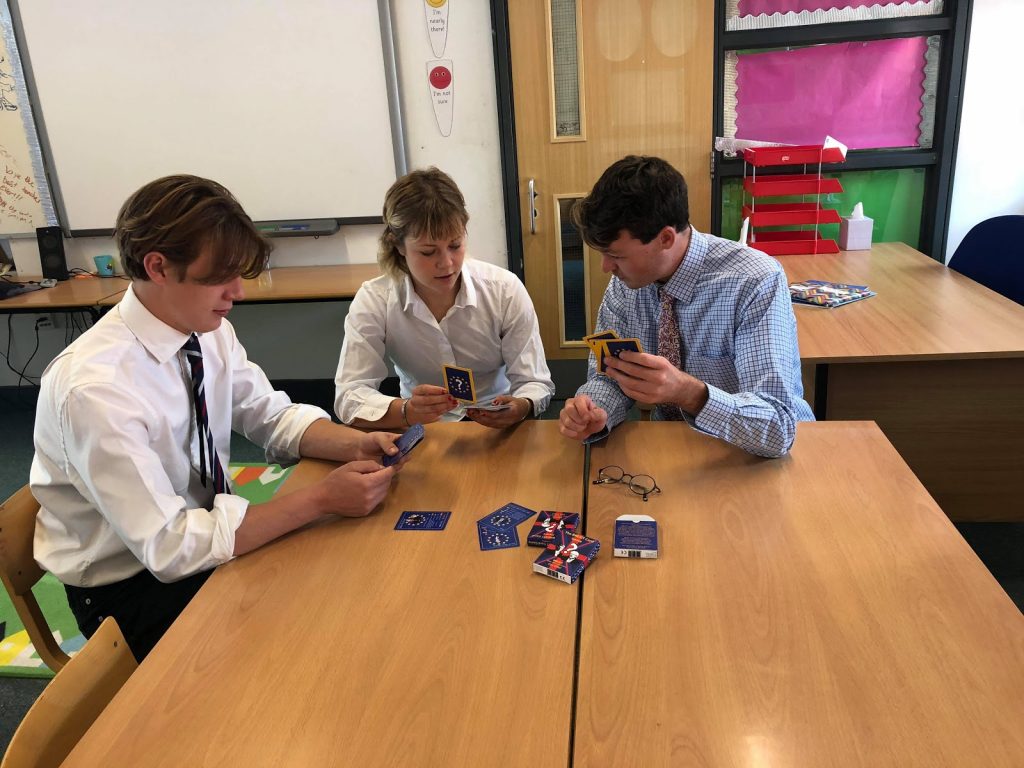 The aim of the game is to outwit your opponents and be the first to form a cabinet. An aspect of the game also follows the same principles as ‘Top Trumps’, with all the major Brexit players ranked on attributes such as Power, Fickleness and even Dancing Ability! There is also a ‘Brexit-ometer’ that shows where each character sits on the Remain-Leave spectrum, as well as some fun facts and quotes.

After the success of the game’s first run, featuring 36 familiar faces on both the UK and EU sides of the debate, Patch has now designed additional editions that spread the Brexit net further. The new ‘International meddlers’ features Pope Francis and Kim Jong Un, while the ‘Are You Kiddin’ deck introduces players to a motley crew of UK MPs such as Dominic Cummings and Joe Swinson.

Although the game pokes fun at the divisive and complicated world of Brexit, it is also designed to educate – and Patch hopes people will use it to build their own knowledge further, so they can develop more informed opinions and – ultimately – make better voting decisions in future elections.

“It’s been crazy,” Patch said. “I just wanted to find a fun way to teach the next generation of British voters about politics. My students were incredibly bored of me banging on about current affairs all the time, and pleaded with me to try to make Brexit more fun! It’s kind of snowballed from there, really. I’ve already got over 1000 followers on Instagram and been featured on BBC Radio Northampton!”

Before becoming a teacher, Patch worked at a refugee camp and a school for autistic children, and he is hoping that any proceeds he makes from the game will help him create an educational website designed to make teachers’ lives easier.

“I know The Brexit Game has a limited shelf life,” he added. “Hopefully it will be resolved soon, and we can all get on with our lives! But, in the meantime, I hope the game will give people a few laughs and – who knows? – maybe even help them learn something along the way!”

Don’t forget to get your spiffing copy of this amazing game here: https://www.thebrexitgame.co.uk/