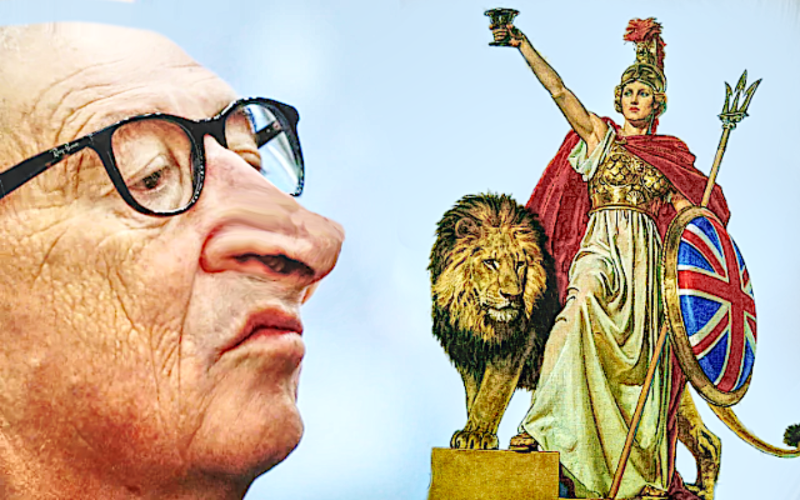 To see the sneering faces of Verhofstadt, Juncker and all the others is a sickening sight to behold. Here is a totalitarian protectionist sham of a pseudo-fascistic Communo-Marxist bloc now holding on to Britain as a slave master holds the chains of his slave.

Britain has been treated with nothing but contempt by the EU, and the stupid Irish backstop is just a mechanism dreamed up by faceless unelected eurocrats intent on destroying Brexit.

The British people are not like other European countries who have referendums and when the answer is against the EU, capitulate to the EU’s demands to overturn the result. We do not forget, and we demand our vote is honoured.

The Marxist architects of the EU agreed upon the totalitarian tiptoe towards complete federalization and capitulation to all EU inhibitive directives and laws including economic daylight robbery, but Britain saw through the lies and ruses. We do not accept the things other EU people do, we value freedom, we value democracy.

One day, the people of Europe may wake up from their brainwashed stupor and realise that there is freedom on the other side of the Schengen zone, they may realise that they have been duped over and over again by their smiling unelected EU Commissioners, but it will be too late then, and they will be trapped in a dystopian nightmare system that imprisons them, eviscerates their souls completely, and robs them of all dignity, worth or reason.

Communism is on the rise globally, we see that in China, and now the European Union. It will take another great war to finally purge this earth of an evil ideology that has been responsible for over 200 million deaths throughout the 20th century.

Britain has to leave the EU on October 31, do or die. There is no other way. Non progredi est regredi