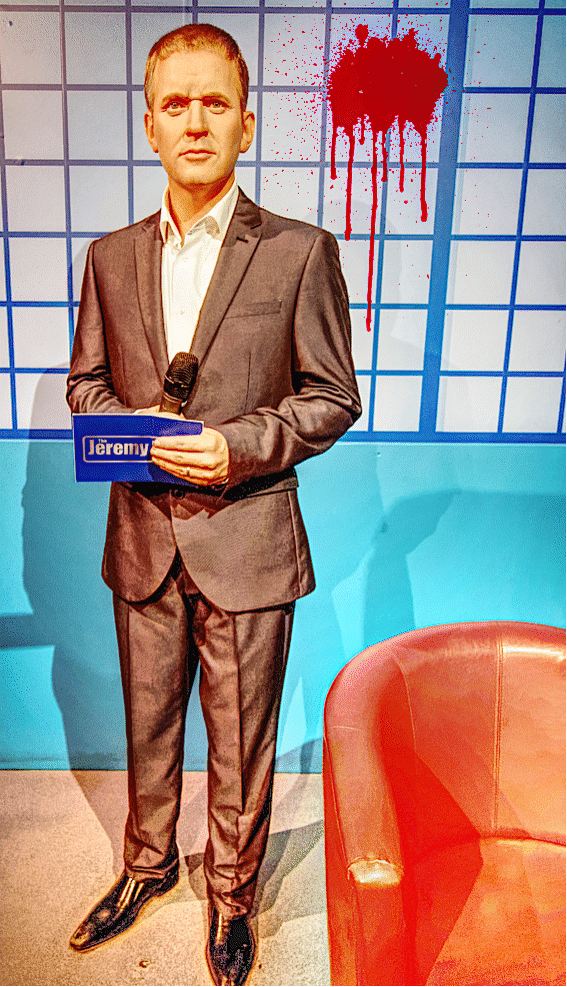 To make a career out of bullying the vulnerable low-IQ mentally ill sector of the population is something Jeremy Kyle excels in. His exploitative reality show thankfully will not see the light of day for awhile after it has been suspended.

This sort of baiting vulnerable people for views was not only a despicable act of cowardice by Kyle but a comment on the whole concept of reality TV, that is commissioned by greedy ruthless television executives.

There is something very odious and evil about this format of televisual ‘entertainment’ that harks back to the Olde English tradition of putting thieves and petty criminals in the stocks where people throw rotten tomatoes at them.

The worst part of these focused attacks on vulnerable usually mentally unstable people is the hypocrisy of the man himself, here is a man who is moralising and berating some fucked up Council Estate mother of ten, when Jeremy Kyle himself is a total immoral miscreant himself.

We all know there is a sub-culture of the population that are totally ruined people with no use whatsoever apart from breeding and eating, but should we have entertainment on their behalf, to be paraded in front of millions of people and spat upon?

The millions that Jeremy Kyle has made from peddling other people’s misery may hopefully one day come to haunt him.

The disgrace of Jeremy Kyle is that he has an audience for this shit, and the audience are just as bad as he is, and sadly, the damaged people that are duped to go on these shows are all culpable as well. Polluting the airwaves with this sort of organised lynch mob justice is a sign that the world really is at its lowest form of expression. 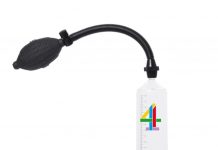 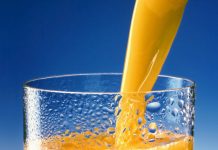